Breaking News! China to Exempt Animal Testing for Imported General Cosmetics on May 1 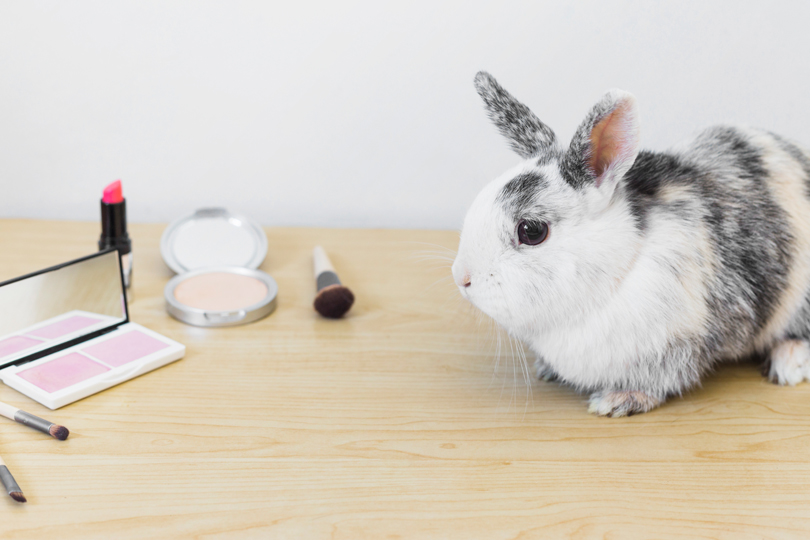 Last August and November, China released the first and second draft Instructions for Cosmetic Registration and Notification Dossiers which proposed that general cosmetics could be exempted from animal testing.

General cosmetics refer to all the products complying with the definition of cosmetics within the Cosmetic Supervision and Administration Regulation (CSAR), except for the special cosmetics namely hair dyes, hair perming products, freckle-removing and whitening products, sunscreens, anti-hair loss products and cosmetics claiming new efficacy.

On Mar. 4, 2021, China NMPA finally released the finalized Instructions for Cosmetic Registration and Notification Dossiers (renamed as Provisions for Management of Cosmetic Registration and Notification Dossiers). As per the finalized regulation, imported general cosmetics will be permitted to exempt from animal testing from May 1, 2021.

But it should be noted that there are two preconditions and three exceptions for the animal testing exemption:

However, the official GMP certificates may not be a barrier now. In January France ANSM (National Agency for the Safety of Medicines and Health Products), the French health authority, announced that it would issue the GMP certificates for local cosmetic manufacturers and has already launched an online platform for them to obtain the certificates.

Additionally, more countries in Europe are considering joining the league. “The U.K. government is working closely with industry to create a certification system that will satisfy new Chinese regulations on cosmetics, following the removal of the requirement for animal testing on imported cosmetics,” said a U.K. Department of International Trade spokesperson.

The authorities are also connecting with China's competent authority to confirm if their GMP certificates can be recognized.

Apart from the GMP certificates, safety assessment is also a mandatory condition for the animal testing exemption. 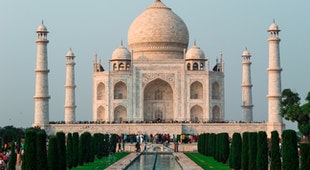