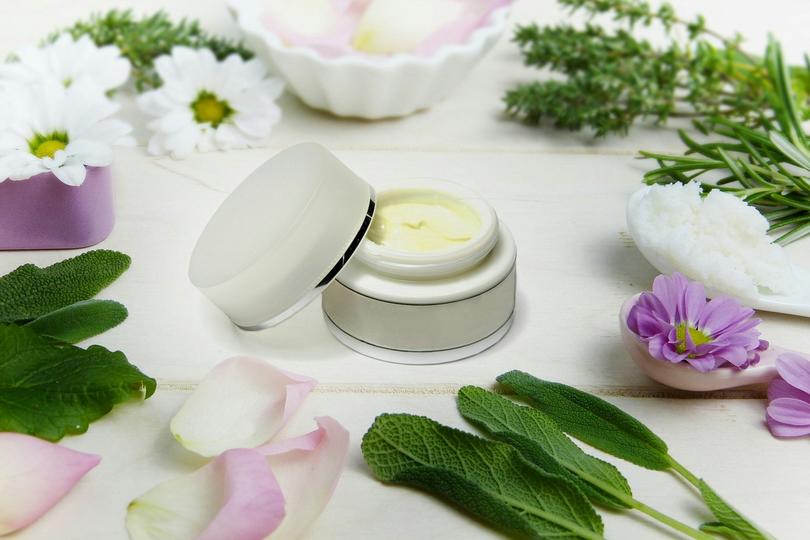 “Vegan cosmetics” is a new trend. According to the Grand View Research report [1], the global vegan cosmetics market size is projected to hit USD 20.8 billion by 2025, progressing at a CAGR of 6.3% during the forecast period.

Generally, "vegan cosmetics" are deemed as cosmetics without any animal-source ingredients. A vegan brand will not use beeswax, honey, lanolin, keratin, collagen, squalene, etc., but choose alternatives such as coconut oil, mango, and butter. Besides, vegan cosmetics also implies the product is not tested on animals [2]. In South Korea, the number of vegetarians has grown rapidly in the last decade, hitting 1.5 million in 2018, representing an increase of 10x compared to the previous decade [3].

Rising environmental awareness and changes in consumer demands have prompted the cosmetics industry to develop products from plant ingredients. After two years’ preparation, in March 2020, Korean cosmetics brand ABLE C&C launched 100% vegan cosmetics, namely the “A’pieu Pure Pine Bud" line, which now has three skincare products and three cleansers. The main ingredient is an extract of Scotch pine buds, which is purported to relax the skin and improve water content. [4] 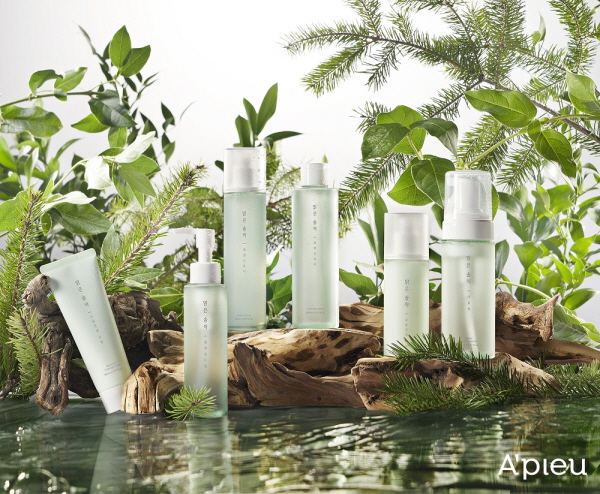 LF, LG's fashion enterprise, brought three vegan sunblocks to market through its vegan cosmetics brand "Athe" on March 23. These sunblocks are deemed as “the first vegan sun products” in South Korea, certificated as “Vegan Relief Sun Care” by 3rd party testing organizations the "EVE VEGAN" and "The Vegan Society." All of the three products contain Arnica Montana, an ingredient famous for its ability to soothe the skin and relieve skin stress. They are designed for UV-sensitive skin. [5] 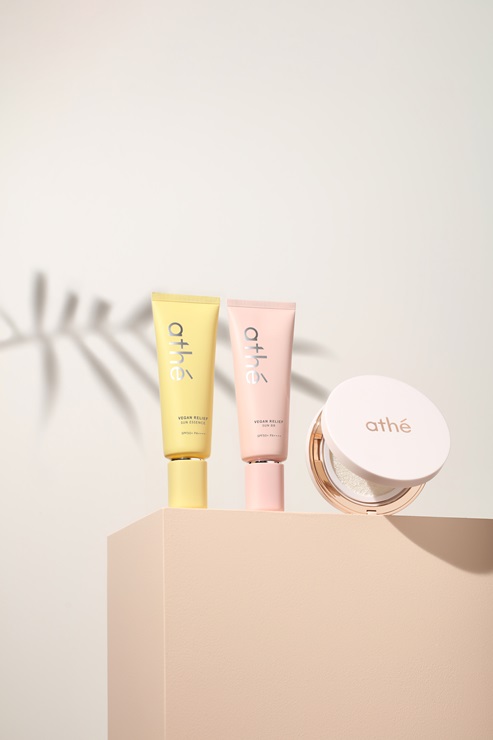 Reduire, a famous Korean vegan cosmetics company, released “Trouble Relieving Time Line” for sensitive skin in April. All products of Reduire have been marked with “EWG VERIFIED" by the US Environmental Working Group. The main ingredient is Reduire’s exclusive ingredient of “Machilus Calming Complex." This series of products aim to prevent skin allergies from fine particulate matter, wearing a facial mask, etc. [6] 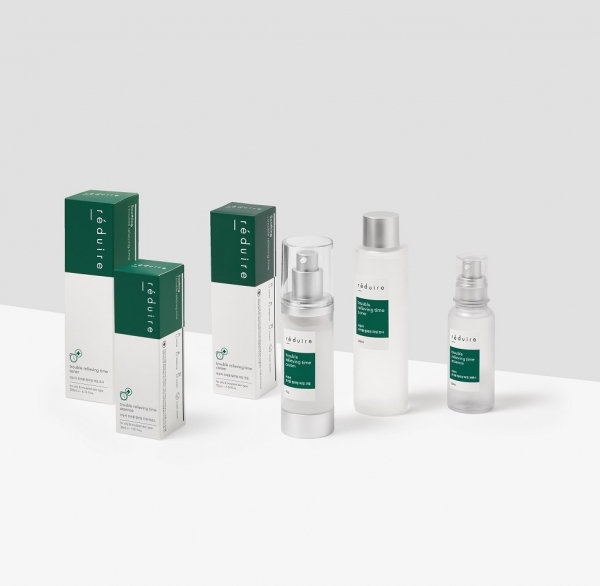 For most cruelty-free products, animal tests are unacceptable. On February 3, 2016, South Korea made public the amendments of the Cosmetics Act, in which the distribution or sale of animal-tested cosmetics is completely prohibited. (Find details in Article 15-2 of Cosmetics Act [7]) Enterprises exporting cosmetics to South Korea shall use substitute tests during manufacturing.

To promote animal testing alternatives, MFDS published relevant guidelines for industries, such as

At present, South Korea has neither issued specific regulations for vegan cosmetics nor an approved list of vegan ingredients. In line with Regulation on Safety Standards, etc. for Cosmetics [11], cosmetics ingredients compliance is approached by listing negative substances and restricted substances that cannot be used or used conditionally in the manufacture of cosmetics.

A "vegan certification" can significantly affect consumers' purchasing tendencies and is also essential for product promotion and marketing. Vegan certifications granted by overseas organizations such as "EVE VEGAN (France)," "The Vegan Society (UK)," "Environmental Working Group (US)," and PETA (People for the Ethical Treatment of Animals, an international agency) are permitted in South Korea.

The growing demand for vegan products has also prompted the launch of new Korean certification agencies.  The Korea Agency  of Vegan Certification and Services is one prominent example. It aims to provide reliable certifications on Vegan food, cosmetics, etc. for Korean industries and is committed to collaborating with MFDS in future legislation.