The Cosmetic Act B.E. 2535 (1992) was the overarching cosmetic regulation in Thailand and remained unchanged for more than 20 years. As a member of ASEAN, Thailand was required to be adopted and implemented ASEAN Cosmetic Directive (ACD) in 2008. However, the Cosmetic Act B.E. 2535 did not fully align with the ACD. To change the status, an amended Act named Cosmetic Act B.E. 2558 (2015) implemented on 9 September 2015. Since then, an improved notification system was established and the notification is valid for only 3 years other than life-time which will indirectly promote the development of cosmetic industry. The post-market surveillance becomes emphasis to cosmetic supervision.

The Act consists of 94 articles and a schedule of fees. 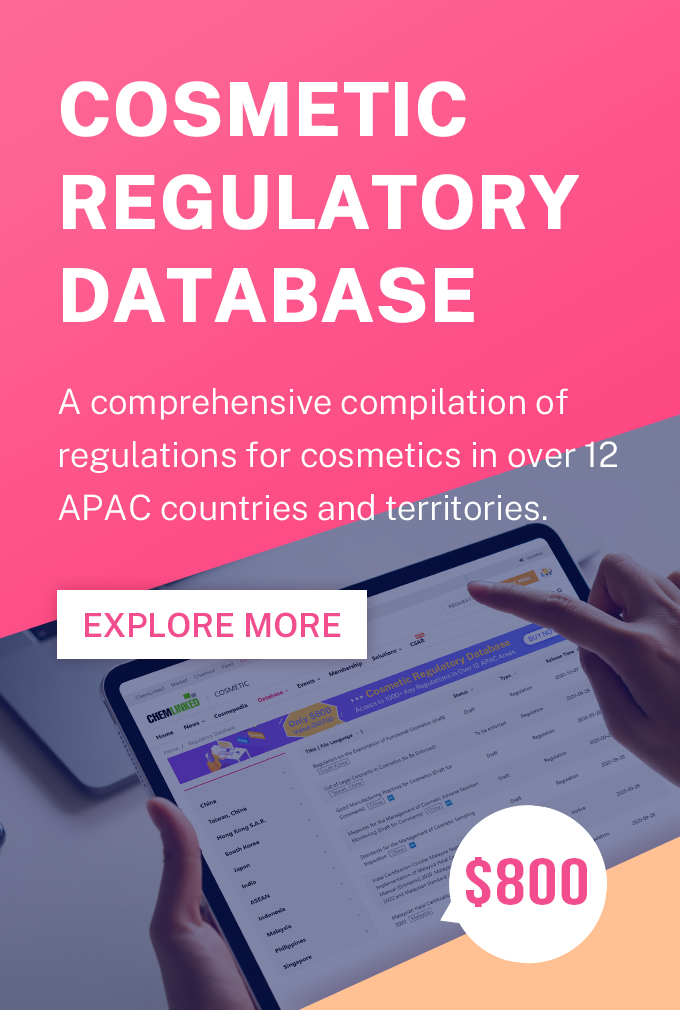