Safety and Technical Standards for Cosmetics 2015 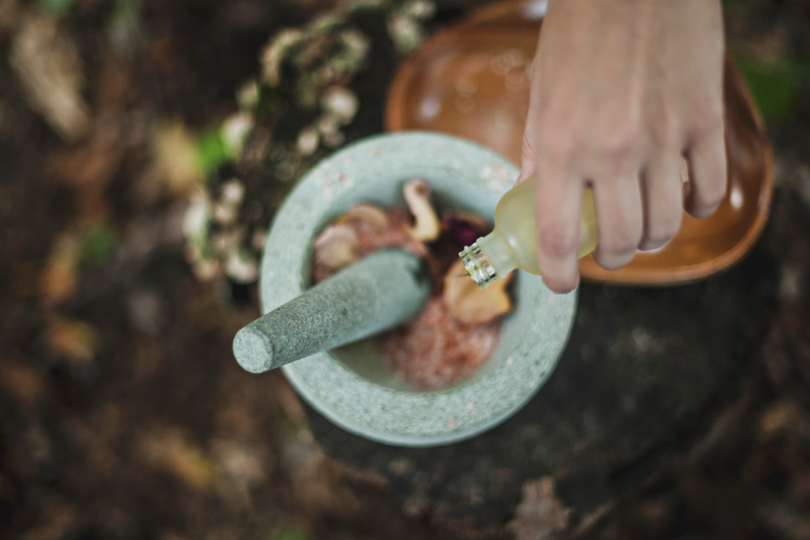 Safety and Technical Standards for Cosmetics 2015 is the overarching technical standards used for regulation of cosmetics in China. It specifies the general safety standards, defining prohibited/restricted/permitted ingredients and setting testing methods for manufactured and operated in the China (except those only for sale abroad).

History of the standards

The first version of the standard was named as Hygienic Standard for Cosmetics. It was implemented by China Ministry of Health (MOH), the competent authority for supervising cosmetics at that time. To make the standards consistent with the industry situation, China MOH amended the standards about every four years.

From 1 Sep 2008, CFDA took over the full responsibility of cosmetic supervision from the MOH. CFDA realized that compared with international standards part of China's cosmetic testing methods were lagging behind and the requirements for cosmetic products and ingredients were too simple or not specific enough. Therefore, in 2009 CFDA authorized National Institutes for Food and Drug Control (NIFDC) to be responsible for the revision work. 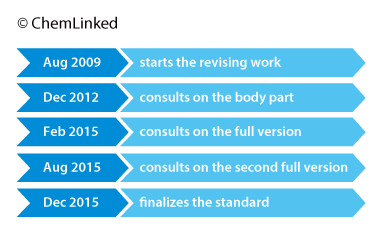 After three rounds of public consultation, the standards were finalized in December 2015 and will enter into force in 2016. Compared to the previous version, the new standards give greater consideration to the safety of both products and ingredients and improves evaluation methods, aiming to be a more comprehensive and scientific technical reference which not only sets standards for all cosmetics placed on the Chinese market but also promotes the research and development of cosmetics.

Comparison between STSC 2015 and Hygienic Standard for Cosmetics 2007

The most significant change is the revision of ingredient lists, which requires companies to apply for corresponding modifications or make adjustments regarding their products before Dec 1 this year. The limits of hazardous substances differ greatly: limits of lead and arsenic are subject to stricter restrictions and three substances are newly restricted. However there is some good news for industry in that the requirements for restriction of the three new substances will not become mandatory until the release of "Measures for Cosmetic Administrative Licensing Testing". It has been revealed that the measures will be released next year. Nevertheless, companies are recommended to conduct testing of the three substances in order to avoid any inconvenience caused by requirements to supplement testing reports in the future.

There has also been revision to the negative lists and positive lists. More ingredients are prohibited and fewer ingredients are permitted to be used in cosmetics. China revised the standards by referring to European standards, so for cosmetics imported from Europe this should not be a major issue.

Explanations to some issues in STSC