EU Regulates the Use Requirements of Deoxyarbutin and Dihydroxyacetone 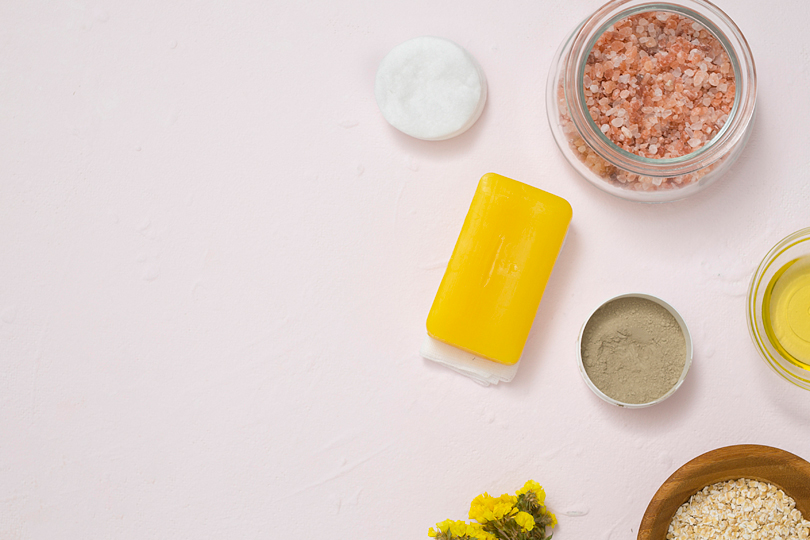 In July 2021, the EU released the amendments to the annexes of Regulation (EC) No 1223/2009, of which 1) deoxyarbutin (tetrahydropyranyloxy phenol) is newly prohibited for use in cosmetics, and 2) dihydroxyacetone is newly allowed for a restricted use:

Both the two substances were not regulated in Regulation (EC) No 1223/2009 before. The reasons for the ban on deoxyarbutin are as follows:

Dihydroxyacetone is added as a new entry in Annex III based on SCCS's opinion as well. Its opinion adopted on 3-4 March 2020 indicates that dihydroxyacetone in non-oxidative hair dye products and in self-tanning products with a maximum concentration of up to 6.25% and 10% respectively is considered safe.