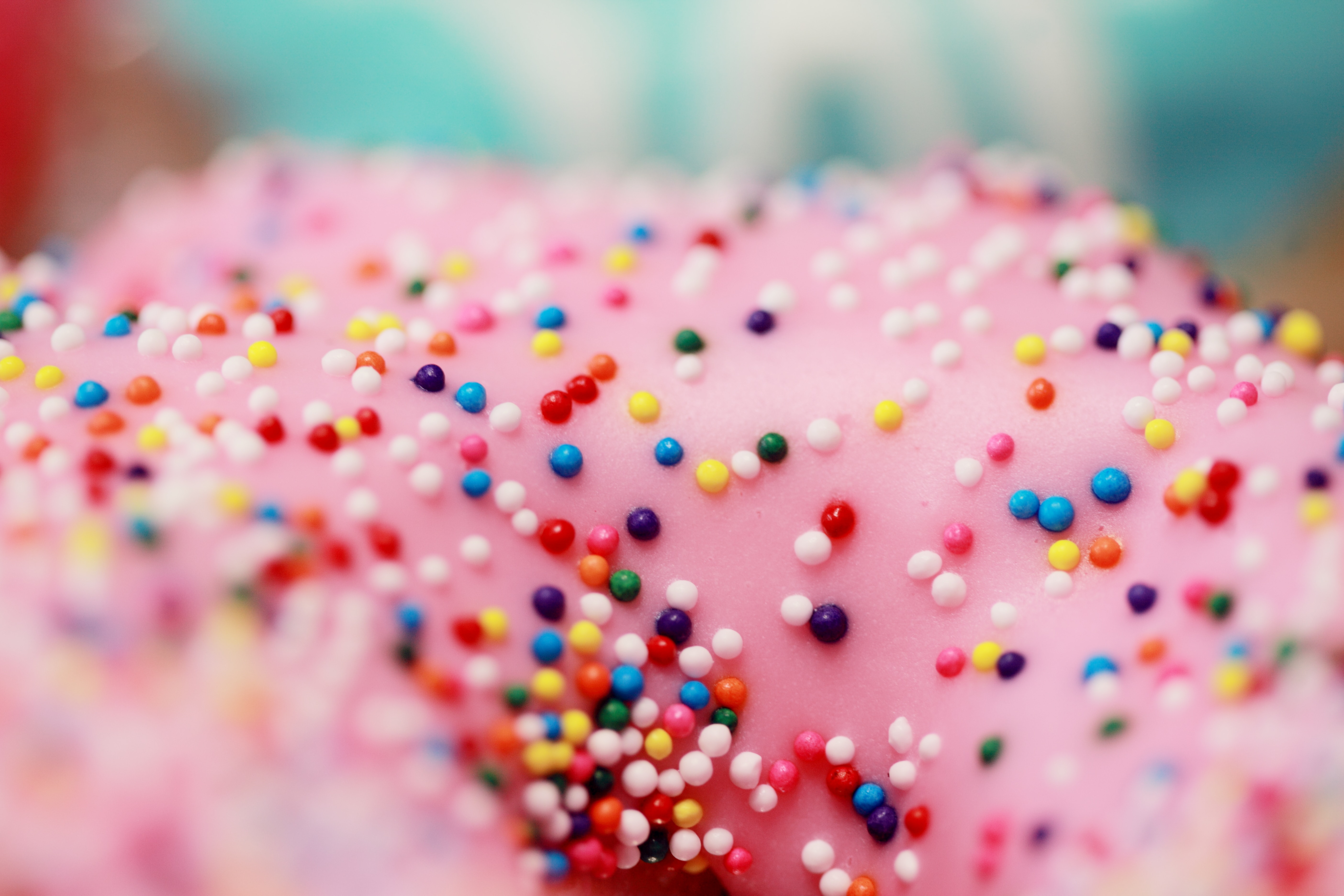 Microbeads are tiny and solid particles that have been frequently used in rinse-off products, such as facial scrubs. Made from plastic, they are both persistent and bioaccumulative within the ecosystem and cannot be degraded over time.

Last December, The Thai Ministry of Public Health (MOPH) introduced a national ban deciding to phase out plastic microbeads in cosmetic products, out of concern over their impact on the marine environment and associated food chains [1].

At present, the ban has officially come into force in Thailand. All cosmetics containing plastic microbeads are prohibited from production, import, and sale. Stakeholders who intend to use microbeads in cosmetics are advised to use natural ingredients as substitutes.

It is worth noting that the call to put an end to plastic microbeads in cosmetics has been sought across Asia in recent years. Many countries, such as China and India, have scheduled the ban on the substance. Thailand now becomes the second ASEAN country that bans plastic microbeads in cosmetics, after a similar one was introduced in Indonesia. Please refer to the Hot Topic Road to Ban Plastic Microbeads in the Asia Pacific Region for more related information.