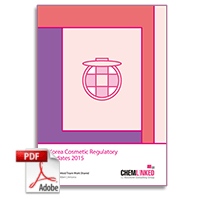 Compared to China&rsquo;s policy of sweeping reforms to its cosmetic regulatory framework, South Korea adopts a more gradual approach through the implementation of smaller changes over an extended period of time via minor amendments to official acts, rules and standards. Generally the overarching cosmetic regulation in a country isn&rsquo;t modified or supplemented frequently but in South Korea this is not the case. Almost every year the MFDS revises or supplements some clauses of the Cosmetic Act. As such 2015 was not an eventful year in terms of regulatory updates in South Korea. The most significant change was South Korea&rsquo;s progress in eliminating mandatory animal testing requirements.

1.      A Chronology of Progress in Eliminating Animal Testing in South Korea 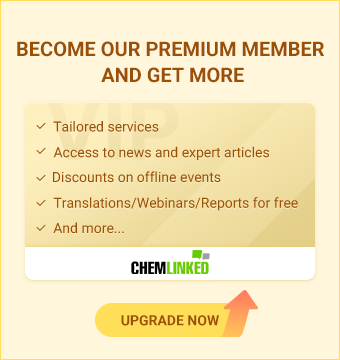