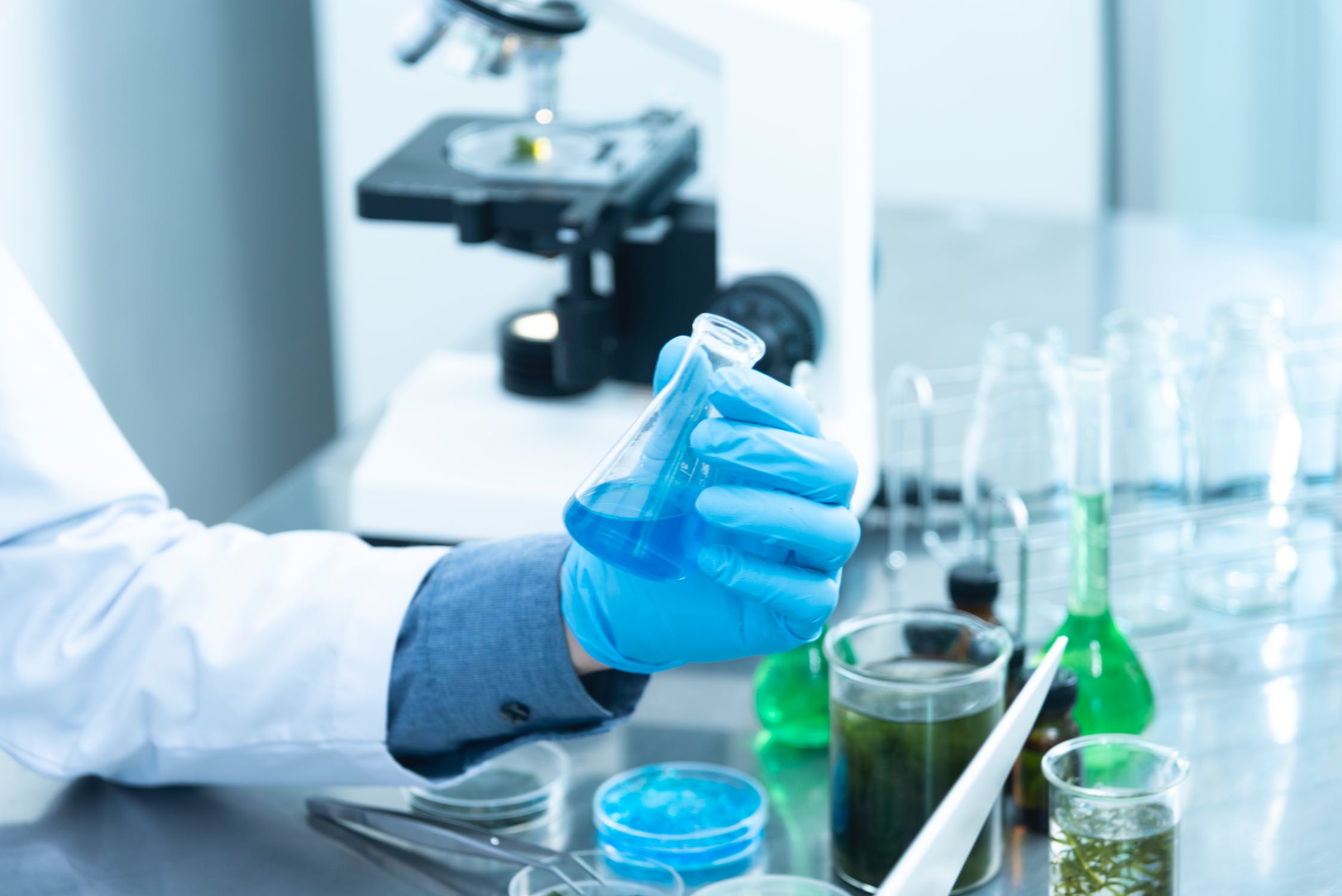 The five imidazoline drugs are mainly used in the medical field but not allowed to be used in cosmetics. The new method is applicable for the determination of these ingredients in cream, lotion, liquid (water), gel, and wax-based cosmetics.

Cosmetic supplementary testing methods are supplements to the conventional testing methods in the national cosmetic standards and technical specifications such as Safety and Technical Standards for Cosmetics 2015. They are established for products that may be adulterated or produced with prohibited cosmetic ingredients but lack corresponding testing methods. The application scope covers not only the testing of cosmetics produced after the release date of the methods but also those before the release date of the methods.

ChemLinked expects to assist companies in applying for ingredient submission codes and registering/notifying cosmetics in China. If you have any further cosmetic compliance consultation needs, please contact us at cosmetic@chemlinked.com.