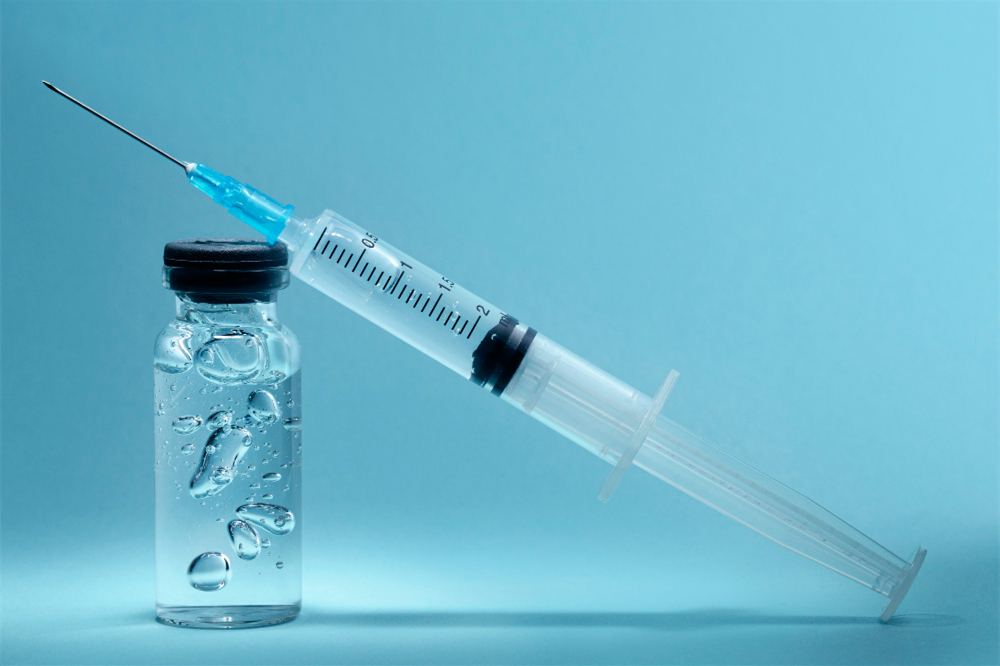 On May 20, China National Medical Products Administration (NMPA) released the revised draft of the Announcement on the Administrative Classifications of Sodium Hyaluronate Products for Medical Use (hereafter referred to as the draft and the Announcement, respectively) for public comments. The draft renews the classification system of medical sodium hyaluronate products according to their intended uses and mechanisms of action.1

The current classifications are based on the 2009 version of the Announcement. Medical sodium hyaluronate products are generally classified into two categories: administered as drugs and as medical devices.2

If following the current classification rules, some sodium hyaluronate products are difficult to classify because in terms of functions, they are on the boundaries between drugs, medical devices, and cosmetics. To address the difficulty, the draft defines the classifications of such "boundary" products, drug-device combination products, and relevant medical devices:

1. Products for treating arthritis or dry eyes should be administered as drugs;

2. Products should be administered as medical devices if they meet the following conditions and contain no medical ingredients that have pharmacological, metabolic, or immune functions. Such products' administrative classifications should be no lower than Class II.

4. Daily chemical products should be administered as cosmetics if they are sprayed on, applied to, or be used in other methods on human body surface for cleansing, protection, and beautification.

5. Products (not including vagina wound care products) alleviating colpoxerosis are not administered as drugs, medical devices, or cosmetics.

The above is how China plans to revise its regulations on medical sodium hyaluronate's classifications. As the regulations are still in consultation, stakeholders can send comments to mdct@nmpa.gov.cn. You are welcomed to send relevant enquires to contact@chemlinked.com and we are willing to help with answers and solutions.