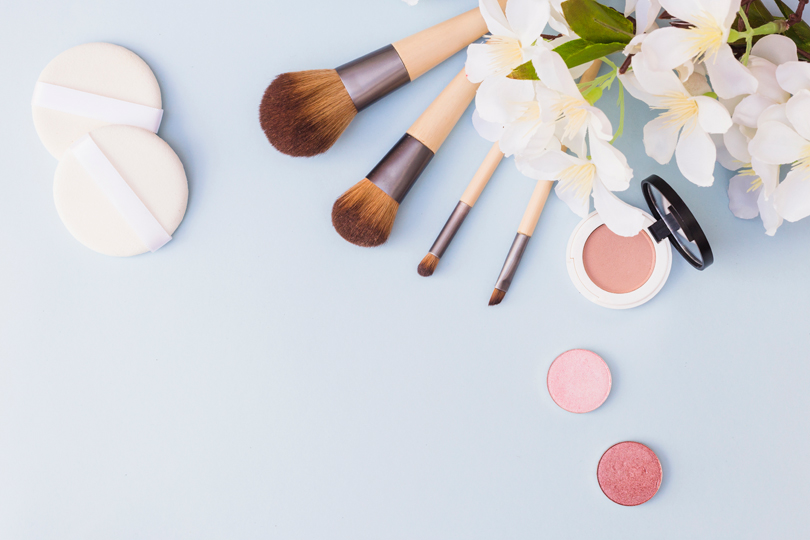 The beauty market in China is a juggernaut, attracting legions of international brands, vying to get their piece of the pie. China's beauty market has undergone rapid growth in recent years driven by the same forces that are driving consumption in the broader economy such as mass urbanization, premiumization, globalization, and shifting demographics.

China’s booming cosmetics industry also leads to spurt growth of import. According to statistics released by the National Bureau of Statistics, from January to November 2018, China imported 187,597 tons of cosmetics, up 79 percent year-on-year.

Opportunities in China’s cosmetic sector are offset by fierce competition. While new entrants are aggressively making their presence felt, some older brands, which previously vacated the Chinese market, are making their comebacks. 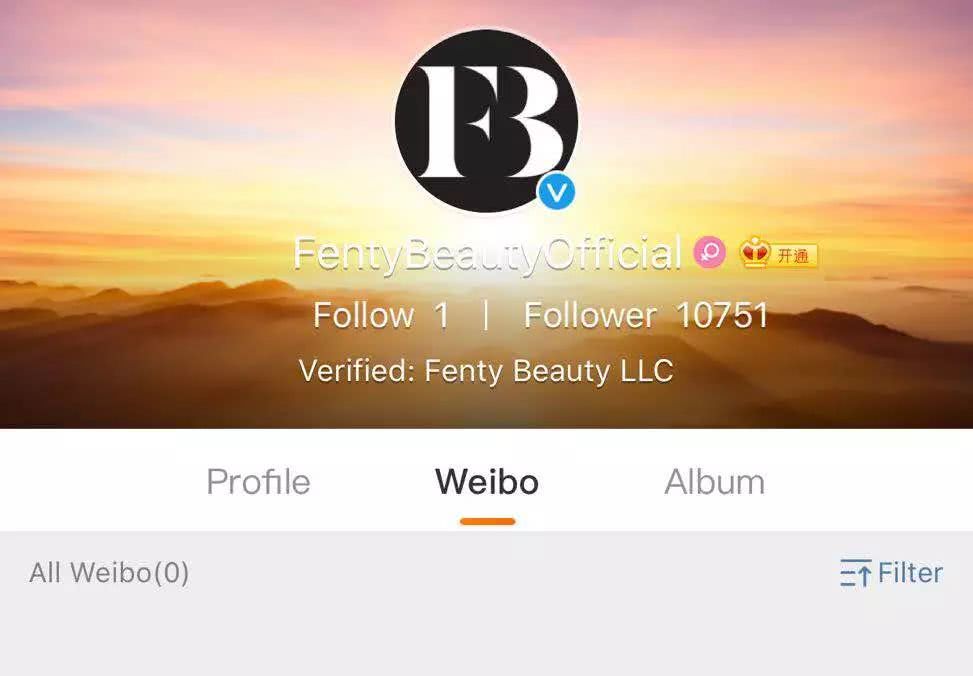 Recently, Fenty Beauty, a beauty brand founded by pop icon Rihanna, announced their official Asia launch. The product will be initially rolled out in Hong Kong, Macao, Seoul and Jeju on September 3.

Fenty Beauty has previously opened an official account on Sina Weibo to prepare for the brand's formal entry into the Chinese market. In fact, Fenty Beauty has been clicking with fashionable young Chinese. There are numerous articles recommending and promoting this brand on social media platforms like Weibo and Xiaohongshu (also known as RED).

The official announcement of its eagerly anticipated entry into the Chinese market has Chinese netizens buzzing. 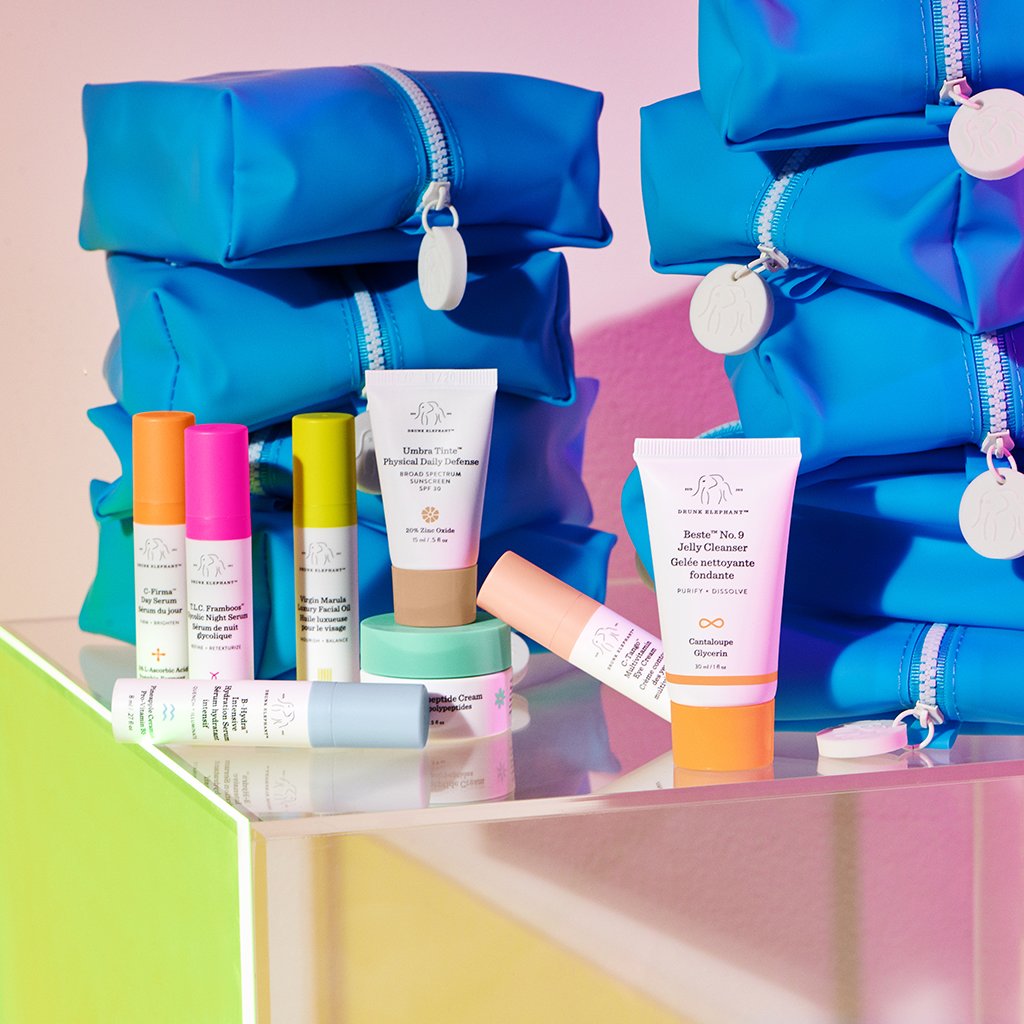 According to its introduction, Drunken Elephant products are free of natural or synthetic fragrances and free of "six high risk and commonly used ingredients" strongly associated with a host of adverse dermatological outcomes.

Clean beauty and cosmetics for sensitive skin are increasingly gaining traction in China’s market. According to official data of Alibaba, ingredient-related terms have been more frequently used as key word when users search for products. Since 2018, popular ingredients including niacinamide and amino acid have been increasingly trendy, and their search rate reached a peak on November 11, China's online shopping spree day.

Against this background, Drunken Elephant ticks the major boxes driving consumer preference and looks like it will be a big hit in China.

In addition to new entrants some older brands which previously vacated China’s market are on their way back. 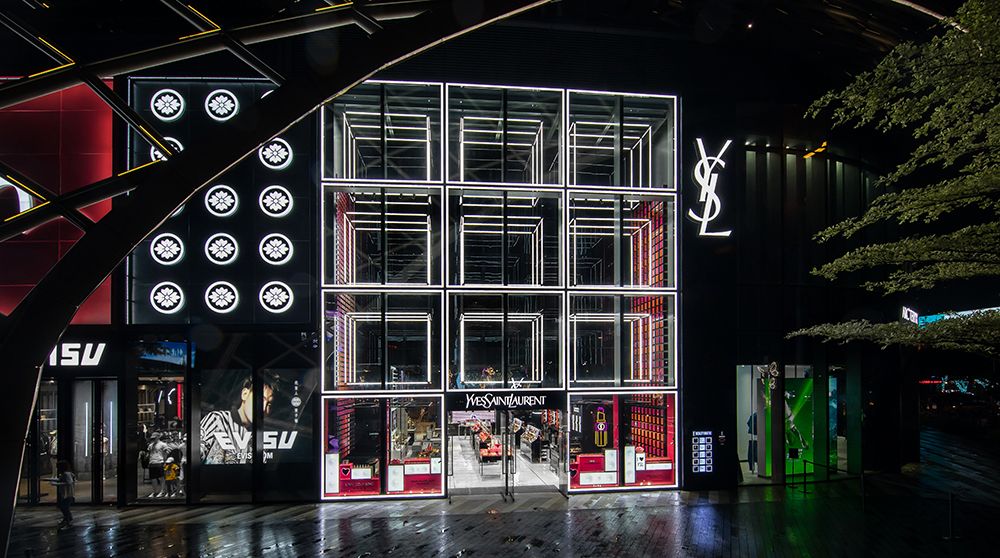 Recently, YSL beauty makeup opened the largest YSL flagship store in the world in Guangzhou, underscoring the huge potential YSL and other international enterprise are assigning to the Chinese cosmetic sector.

This year, China became the world's largest market for YSL cosmetics, a massive turnaround from its inglorious exit from the market just 8 short years before.

YSL beauty makeup, which returned to Chinese market in 2013, has been hugely successful in no small part due to its receptiveness and responsiveness to trends and emerging drivers of consumer preference. In terms of marketing, YSL invested heavily in product placement in Korean TV dramas. Korean dramas are hugely popular amongst Chinese, particularly generation Y and Z females, both key target demographics for YSL. The cost of investing in this marketing strategy is relatively low and has turned out to be a masterstroke for YSL. 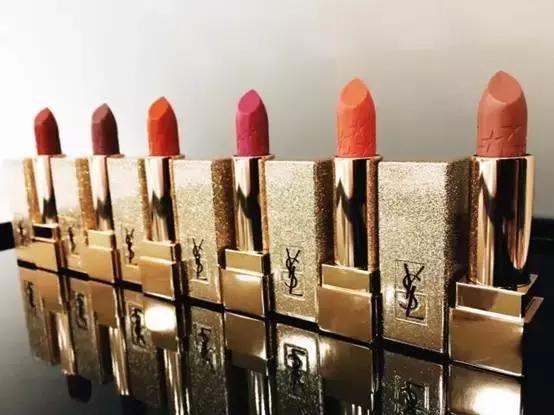 Savvy lipstick marketing has helped YSL beat off some stiff competition. Its Star Clash lipsticks which were launched in 2016 is a stellar example of the success of YSL’s branding and promotion strategy.

According to Jean-paul Agon, L’Oreal's chief executive, YSL achieved 40% growth in the third quarter of 2016, which was exactly the period when Star Clash lipsticks were sold. 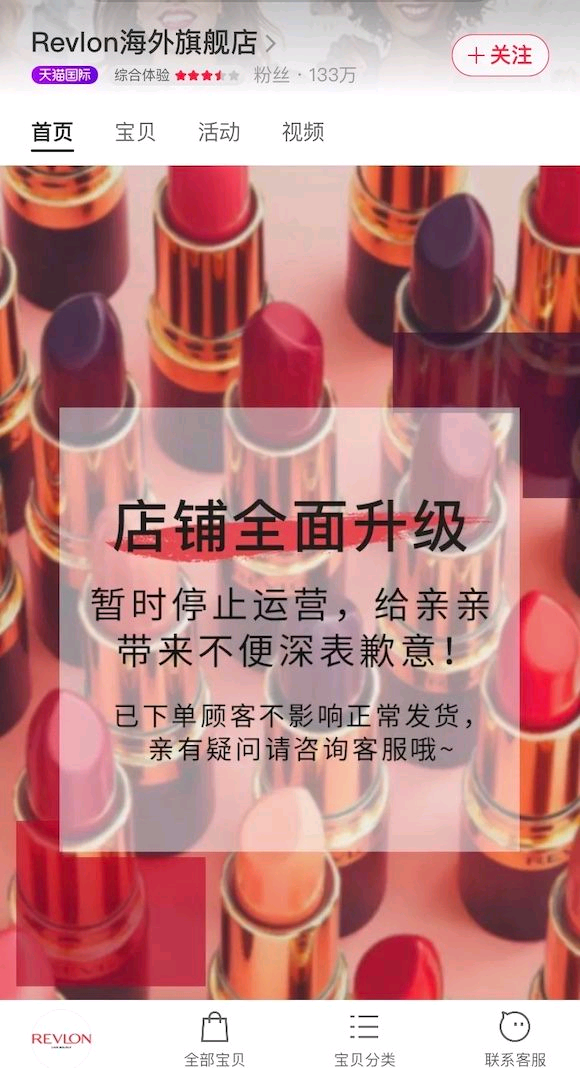 As of August 1, the store has nearly 80,000 followers, with a total of 8 products on the shelves. The most popular product is lipstick, with monthly sales (actual data is 20 days) of more than 40,000 pieces. 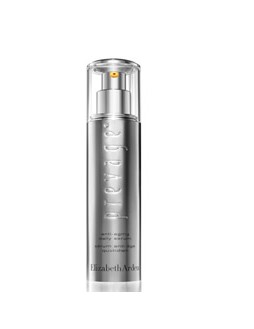 Elizabeth Arden, which was acquired by Revlon in 2013, is also going down a treat amongst Chinese consumers, especially its PREVAGE Face Serum, which is highly recommended in Xiaohongshu for its creditable performance in improving complexion after long vigils.

Growth data and projections for China’s cosmetic sector paint a pretty picture for investors. The allure of the market is attracting a steady influx of both precocious upstarts and established brand names. However, the glossy growth figures belie the true difficulties facing international cosmetics enterprise to generate interest and gain traction amongst Chinese consumers. Regulatory compliance issues aside, failing to meet demands in a rapidly shifting market environment is a major risk for international brands looking to exploit this lucrative market.

Disclaimer: all images used are from the internet. 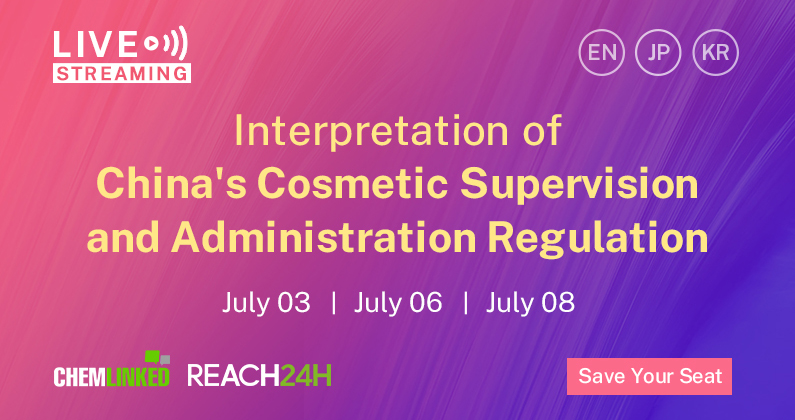 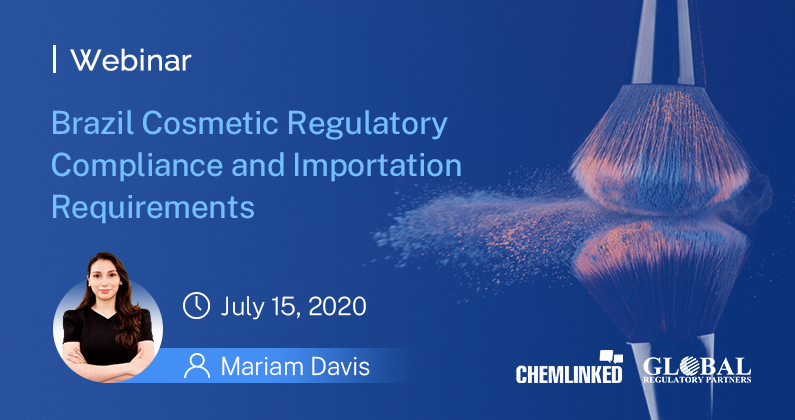 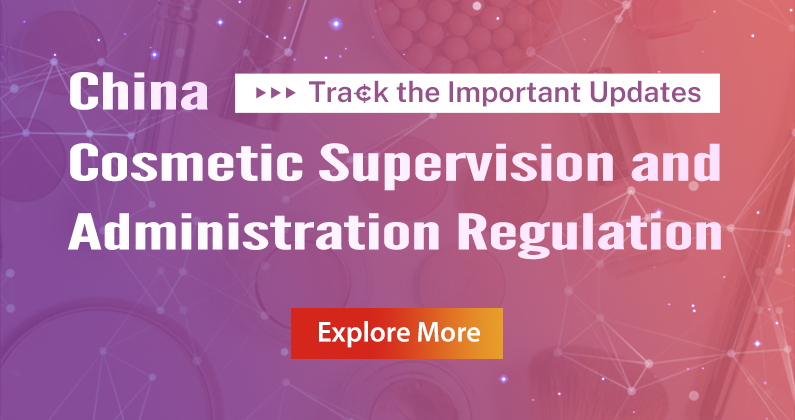