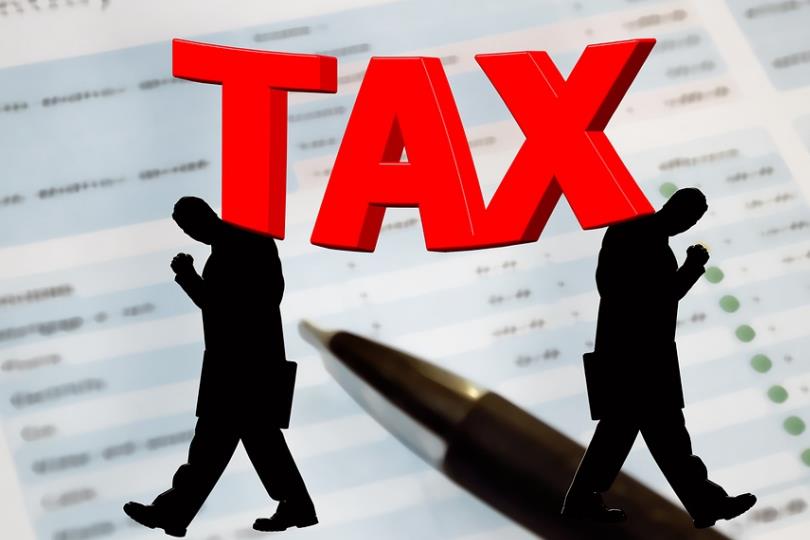 On Mar. 5, China's Premier Li Keqiang said in his government work report to this year’s NPC session that “a massive tax-cut program is listed on the agenda of the government. Under the plan, the value-added tax (VAT) rate will drop to 13% from 16% in sectors such as manufacturing and will be slashed from the current rate of 10% to 9% for transportation and construction industries.” 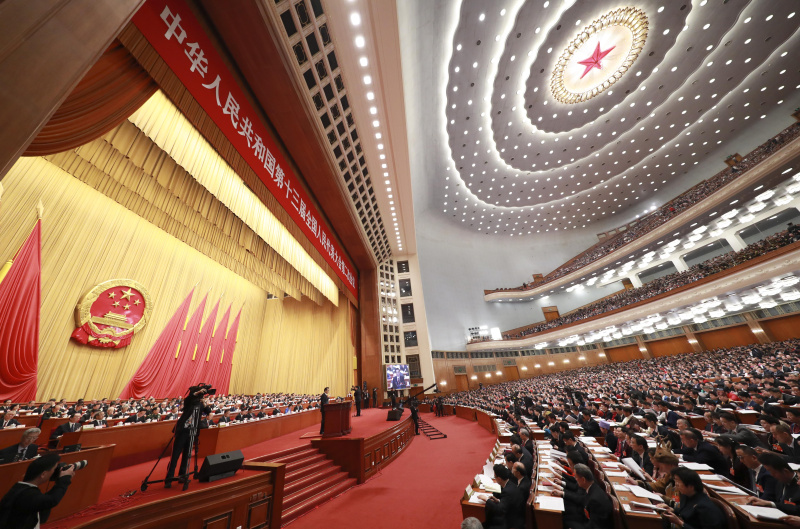 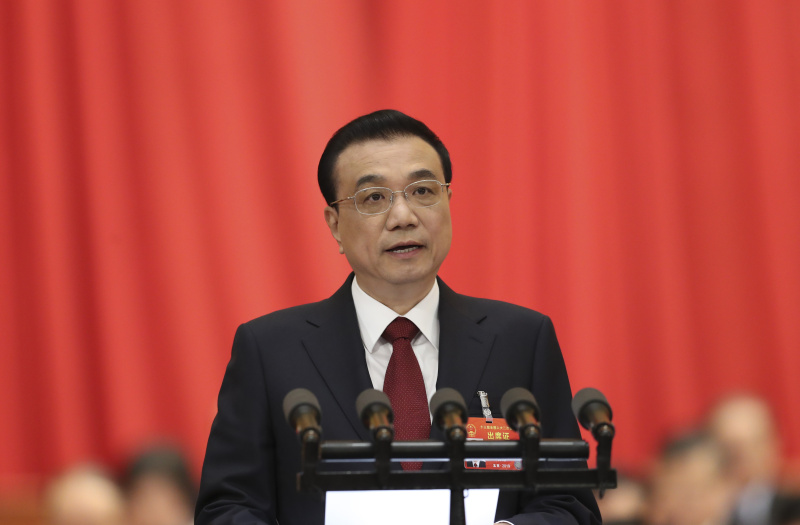 In China, VAT refers to a turnover tax levied on the value of products or services added at each step of a supply chain. As one of the principal taxes, it covers all sectors of the national economy and accounts for the majority of the total tax revenue [1].

The VAT regime is extremely complex and has been streamlined several times to relieve enterprises’ tax burden:

In addition, China will continue to reform its VAT system in 2019 with an emphasis on reducing the tax burden of manufacturing industry and SMEs, as stated above.

1. Within the transaction limits, CBEC imported products are eligible for preferential tax policy in which the import tariff rate is temporarily fixed at 0.0%, and the import VAT and consumption tax are levied at 70% of the statutory tax payable. The calculation rules are:

2. On the contrary, the products imported via CBEC will be taxed in full in line with the general trade mode in any of the following cases:

A Boon for CBEC Industry

Compared with general trade, tax incentives to CBEC traders has been a major driving force for the prosperity witnessed in the sector. The massive cuts of VAT rate (from 16% to 13%) will directly contribute to the significant reduction on CBEC tax, which will accordingly allow CBEC stakeholders to enjoy lower cost while maintaining the import advantages.

For CBEC imported cosmetics, the updated tax rates are as follows: