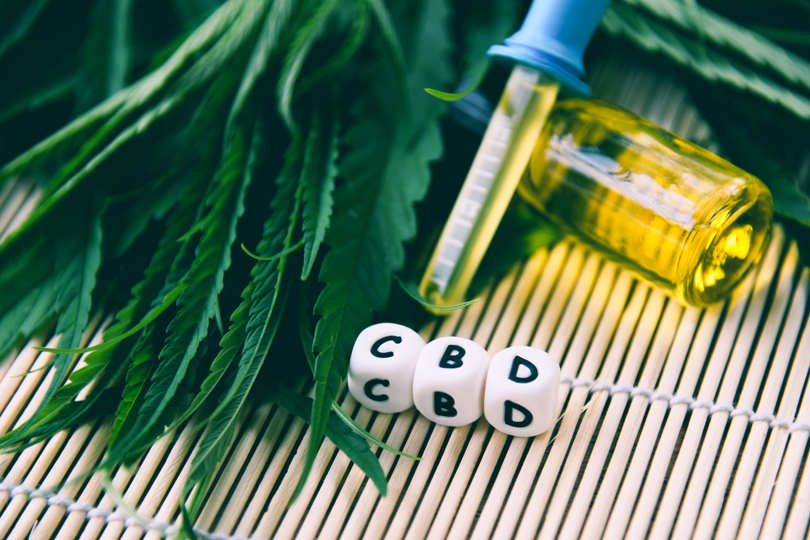 From January to April 2022, China General Administration of Customs P.R.C. (GACC) revealed a total of eight batches of rejected cosmetics, which were from France, the US, Australia, South Korea, Japan, and Syria. 1 The reasons for the import rejection were: 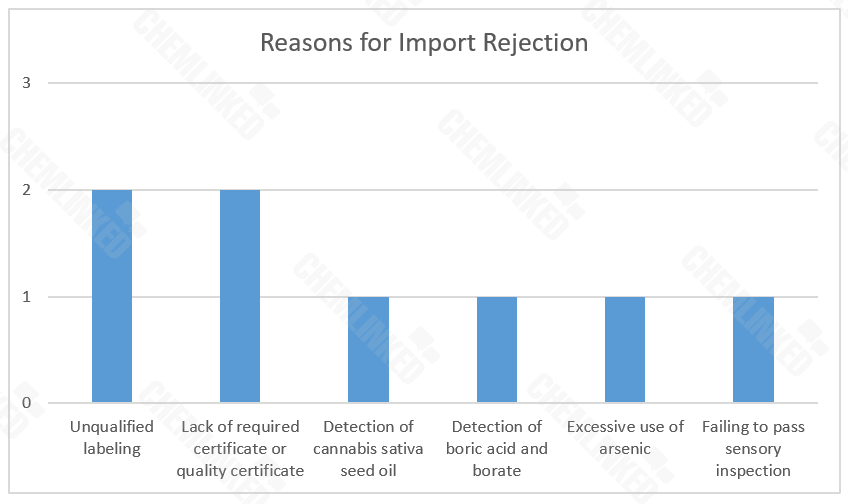 After the ban was promulgated, a Chinese cosmetic brand that once used cannabis sativa leaf extract as its core ingredient announced that it would stop producing cannabis cosmetics. A Chinese leading factory of cannabis cosmetics has also shifted its business focus to fibronectin cosmetics. 4

In addition, if the customs detects that THC is contained in the products labeled with only CBD, it will send the product for further inspection to determine whether it complies with China's anti-drug regulations. 6

If you are interested in the regulatory requirements of cannabis cosmetics in other countries, welcome to visit this news.