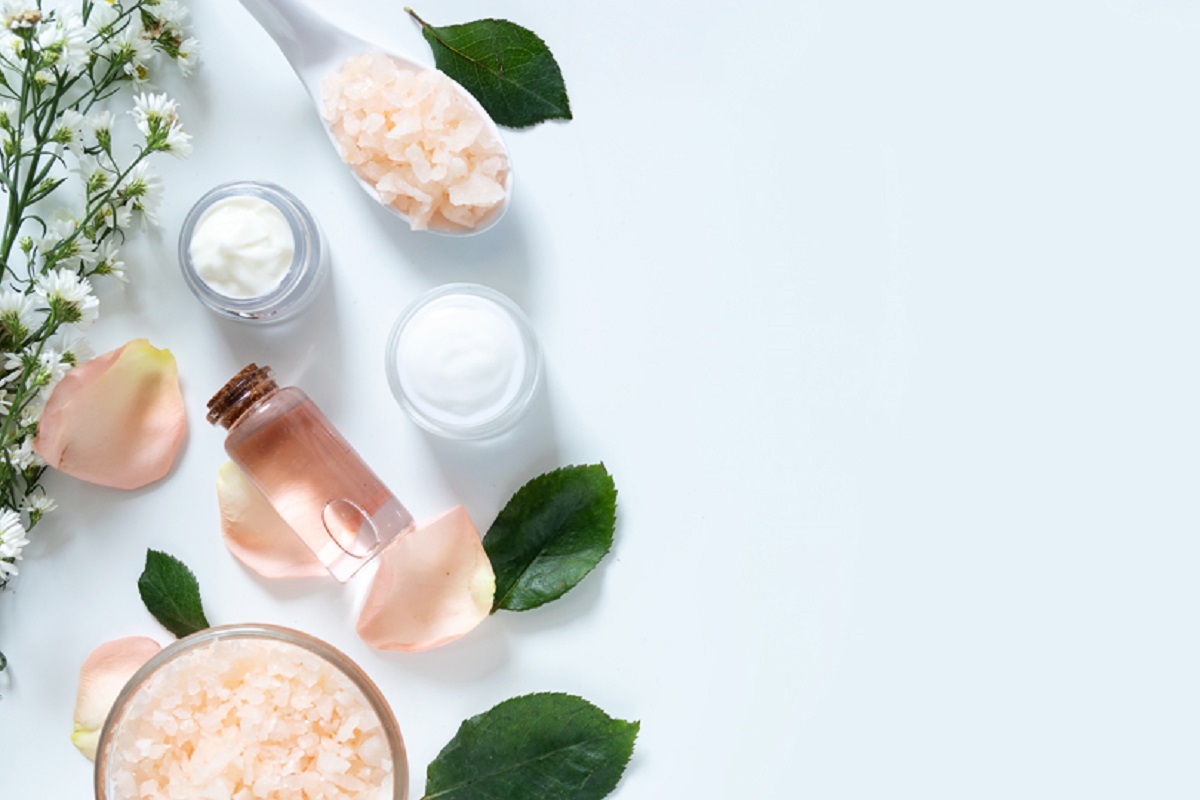 In Indonesia, cosmetics can be advertised after obtaining approval of notification. Notification number holders are responsible for monitoring and ensuring the compliance of advertisements. In comparison to the previous 2016 version, there are several primary amendments as follows: