2.       According to the financial report released by Kuaishou, its e-commerce GMV reached 145.4 billion yuan in 2021H1, twice that of the same period last year. Kuaishou store’s contribution to the total e-commerce GMV increased to 90.7% in 2021Q2, implying that Kuaishou’s reliance on external links is siginificantly reduced.

1.       Invested by Givaudan, the Swiss flavor and fragrance giant, Next Beauty, an e-commerce operating company, completed its A round of financing. This company is committed to introducing overseas high-end perfume and beauty brands into China. In less than three years, it has successfully launched over 15 brands in China.

2.       On August 2, Florasis Oriental Beauty Research Institute was officially inaugurated in Hangzhou. This institute will cooperate with over ten top beauty research institutes to study oriental cosmetics in the future.

3.       Nono Notes, an emerging domestic makeup brand, announced that it completed its Angle-round of financing, securing millions of yuan. This brand’s biggest selling point is that the team has created a virtual girl, Nono, to personate the brand. Nono is a naughty girl who likes eating and having fun. All products’ design is inspired by Nono’s daily life. In the future, the team will give Nono more looks and create more IPs as Nono’s friends. 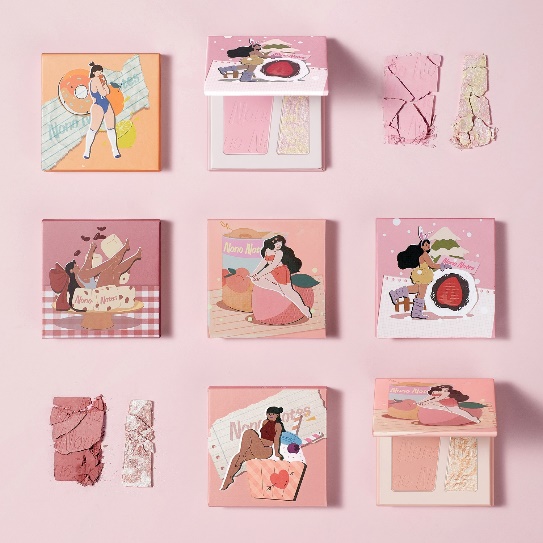 4.       In August, P&G and Coty (China) were both fined by governments for misleading publicity. From this May to August, several big international cosmetic companies were involved in 9 administrative penalty cases, such as Estee Lauder, L’ Oreal, Sephora, etc. More details can be found on ChemLinked.

7.       Watsons announced that it would launch a new function, Foundation Finder, in its official mobile app, designed to help users find the most suitable foundation shade. This function will be first launched in two versions of Watsons App, Chinese Hong Kong version and the Malaysian version of Watsons APP first, and then will be further promoted to more Asian markets by the end of this year. Watsons claims that users only need to take a selfie and answer a few simple questions about their skin type and style preference to find a foundation that perfectly matches them. 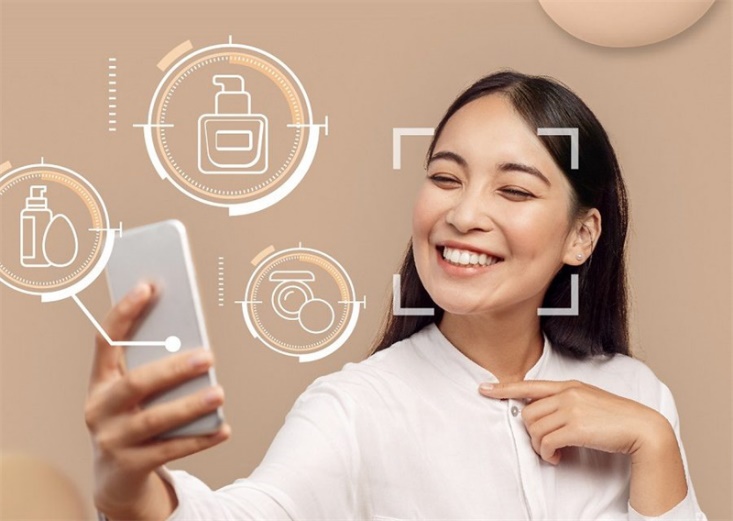 8.       Simpcare, recently completed its 7th round of financing in the recent two years, securing over 300 million yuan, making its value reach 4 billion yuan. Simpcare used to be a well-known domestic skin care brand focusing on CBD. After the CBD ban in China, it quickly stopped selling CBD products and turned to another popular market - functional skincare, focusing on sensitive skin.

9.       On August 26, Shiseido Group sold its high-end makeup brands Laura Mercier, BareMinerals, and Buxom to private equity fund Advent International. The group plans to focus more on the skincare sector in the future, and it expected that, by 2023, skincare products will account for 80% of sales, comparing to the current proportion is about 60%.

10.   On August 30, Frost Cabin (林清轩) completed B round of financing, securing hundreds of millions of yuan. Founded in 2003, Frost Cabin commits to using traditional Chinese herb to produce safe and natural products. Now it has more than 400 offline stores in over 100 cities in China. Its ace product is Camellia Oil. 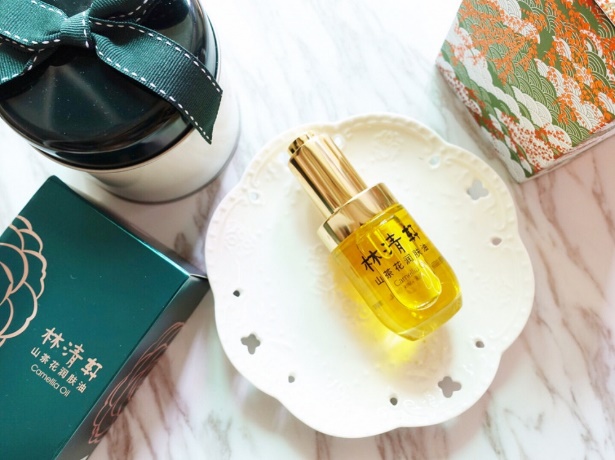 3.       Mintel’s latest report shows that due to the impact of the epidemic, the growth rate of China's perfume market in 2020 will drop from 11% in 2019 to 1%. The market trend has also changed, that is, the proportion of Chinese urban consumers’ perfume consumption for personal use has dropped significantly. It dropped from 55% to 48%, while the proportion of buying perfumes as gifts remained stable, increasing from 41% to 42%. However, the perfume market is expected to recover and accelerate its growth in the post-epidemic era quickly. It will grow at a compound annual growth rate of 17% in the next five years, with market sales expected to reach 15.439 billion yuan in 2025.

1.       On Aug. 2, 2021, China State Administration for Market Regulation released the finalized Supervision and Administration Measures on Cosmetics Manufacture and Operation, which will come into force on Jan. 1, 2022. More details on ChemLinked.

3.       On August 11, National Medical Products Administration (NMPA) released an article, Scientific Understanding of “Acid Brush” (《科学认识刷酸》). In daily life, people use “brush acid” to describe using cosmetics that contain acid. However, NMPA states that “brush acid” is a method of chemical peel, which is a medical concept referring to applying a chemical solution to the skin to remove the top layers, and shouldn’t be used to refer to general acid cosmetics. After that, Douyin e-commerce released a new rule to forbid the use of “brush acid” on the platform.

4.       On August 17, the State Administration for Market Regulation released the "Regulations on Prohibition of Unfair Competition Acts on the Internet (Draft for Public Comment)" to regulate the misconducts, such as "choose one out of two (referring to e-commerce platforms force merchants to only open stores on their platform)", false publicity, and false orders. The punishment for false publicity is a maximum of 2 million yuan fine, and the revoking of business license. Several big cosmetics companies have been fined recently for false publicity. More details on ChemLinked.