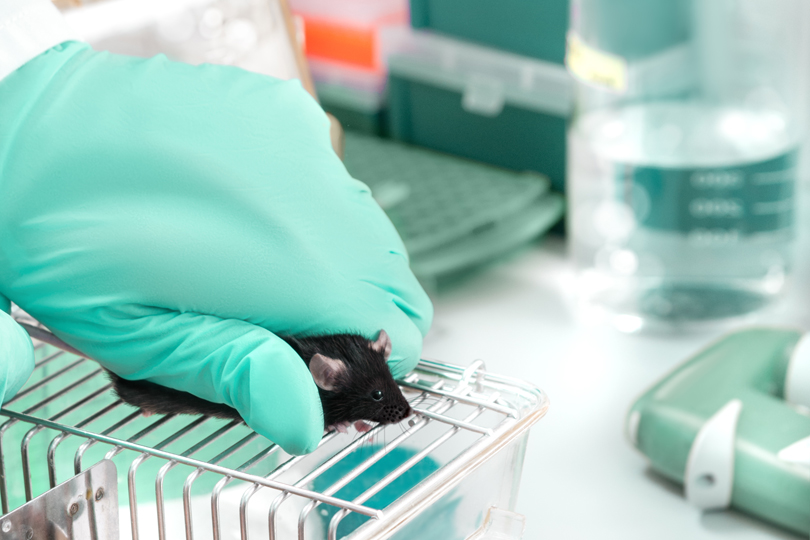 On December 15, 2022, the Governor of New York State signed a bill (A5653-B/S4839) prohibiting the manufacture and sale of cosmetics that involve new animal testing in the determination of their safety within the state. 1 The bill will take effect on January 1, 2023. Any violators will be fined up to $5,000, with an additional $1,000 for each day the violation continues.

Notably, the animal testing ban does not apply to cosmetics or ingredients tested on animals before this effective date.

Four Exceptions of the Ban

In addition, there are four exceptions to the ban, as shown below:

1) The animal testing is required by a federal or State regulatory authority and:

2) The animal testing is conducted outside of the U.S. to comply with foreign regulations, and the safety of such cosmetics can be independently verified by non-animal tests.

3) The animal testing is conducted on a product or ingredient subject to the requirements under 21 U.S. Code Subchapter V.

4) The animal testing is conducted for non-cosmetic purposes required by a federal, State, or foreign regulatory authority.

The U.S. States that Passed Animal Testing Ban on Cosmetics

New York now becomes the 10th U.S. state that has passed bans on animal testing for cosmetics, after similar laws were introduced in California, Nevada, Illinois, Hawaii, Maryland, Maine, New Jersey, Virginia, and Louisiana. If companies wish to sell in those states, they must already adopt non-animal test methods for their products and ingredients.

Globally, over 40 countries and regions have banned animal testing on cosmetics, including the United Kingdom, India, Israel, Australia and the European Union. China also took a step forward in May 2021, exempting general cosmetics from mandatory animal testing. While not an outright ban, it is still a historic breakthrough. 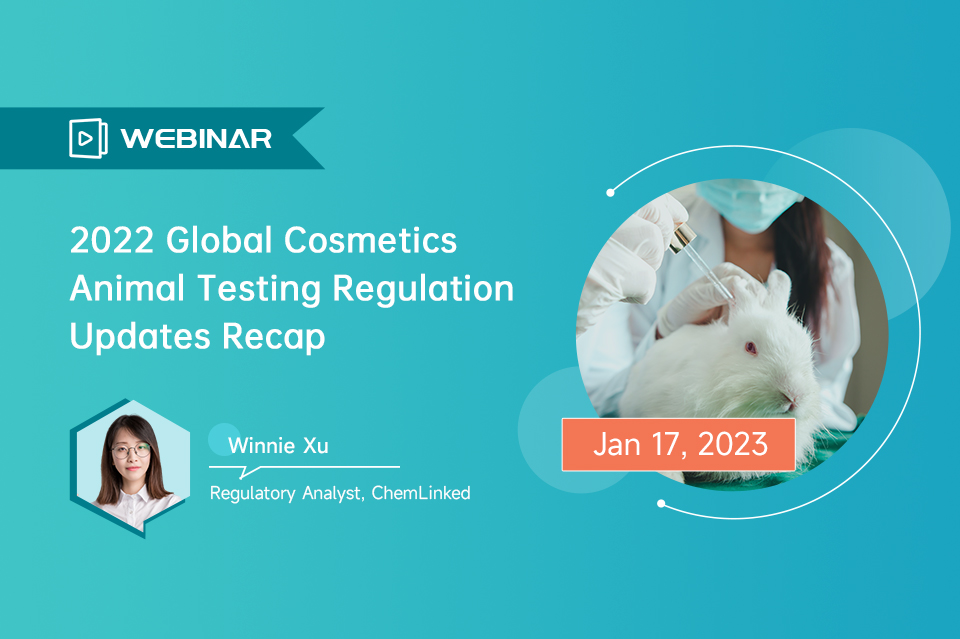