India is celebrating an epoch in its legislative and regulatory history. After years of debate the final implementation of the amendment to the “Drugs and Cosmetics Rules” completely bans the use of domestic animal testing of cosmetics products.
Given that India’s cosmetics safety testing is built upon a complex regulatory framework, to help our readers, in this article Chemlinked has gathered together the most significant steps the country has undertaken in its historic regulatory journey.
“India has taken a step forward in ethical consumerism and with the notification, will lead the world towards it too.” says Alokparna Sengupta, HSI’s Be Cruelty-Free India campaign manager.

Timeline (in chronological order)
Jun 2013 India takes first step in banning domestic animal testing for cosmetics
India’s Bureau of Indian Standards (BIS), the institution prescribed by the Drugs and Cosmetics Act in directing safety test for cosmetics, excluded animal testing by amending IS4011:1997.
Jan 2014 India to formalize ban of domestic animal testing in cosmetics
On Jan 13 2014, The Ministry of Health and Family Welfare announced the draft amendment to the “Drugs and Cosmetics Rules 1945” which proposes to formalize the nationwide ban on animal testing in India’s principal cosmetic regulation. The notification will unify national cosmetics regulations on animal testing.
May 2014 India to ban animal testing on imported cosmetics
The Indian Ministry of Health and Family Welfare introduced Gazette No. 311(E) to ban the import of cosmetics tested on animals abroad. The import ban was released for public consultation on 5 May 2014.
May 2014 Animal testing for cosmetic products and ingredients outlawed throughout India
The ban proposed in Jan 2014 was finalized following completion of a 45 day public consultation through Gazette No. 346(E).

It can be expected that once the import ban of cosmetics is officially launched, India will become Asia’s first cruelty-free country.

We provide full-scale Chinese cosmetic market entry services (including cosmetic registering & filing, regulatory consultation, customized training, market research, branding strategy). Please contact us to discuss how we can help you by cosmetic@chemlinked.com
Copyright: unless otherwise stated all contents of this website are ©2020 - REACH24H Consulting Group - All Rights Reserved - For permission to use any content on this site, please contact cleditor@chemlinked.com
READ MORE 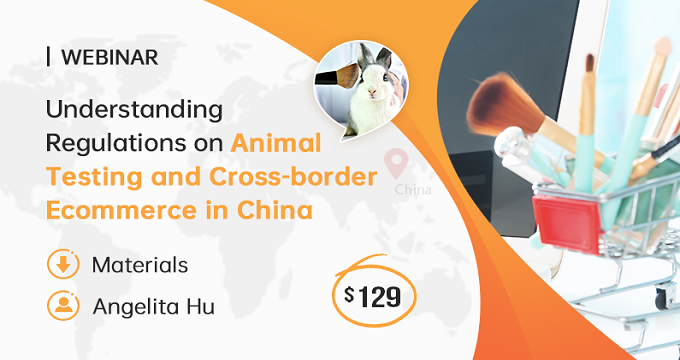 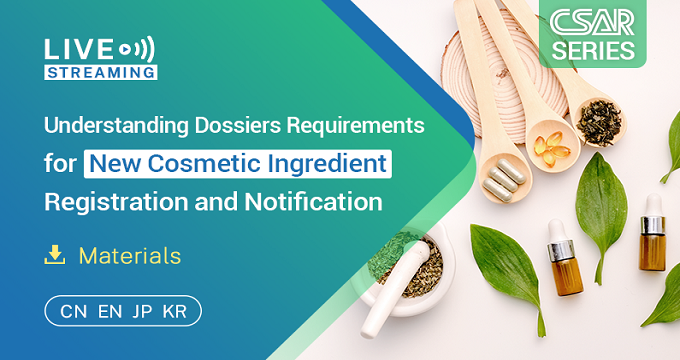 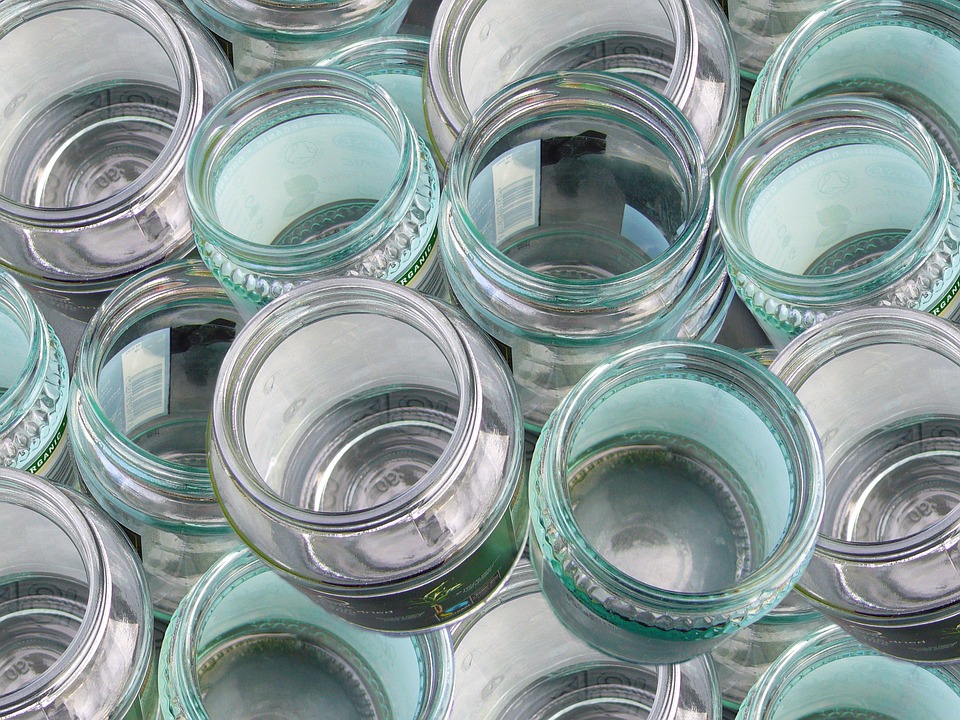