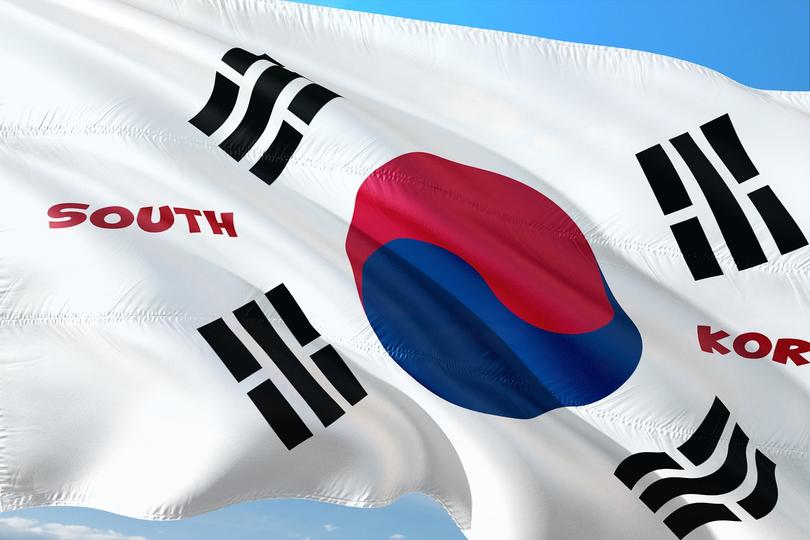 On November 7, 2022, the Ministry of Food and Drug Safety (MFDS) disclosed 172 cases of shampoo advertisements violating the advertisement requirements.1

MFDS inspected on 341 webpages selling hair products in October, amongst which 172 cases were found with false advertisements. These webpages would be blocked, and business entities violating the regulations would face administrative penalties.

The competent authority emphasized that shampoo is categorized into cosmetic. In accordance with Article 13 of Cosmetic Act2, any advertisements that might lead consumers into thinking the products are medicines, such as “treatment of hair loss", "anti-hair loss", "hair growth”, or “increase of hair diameter”, are prohibited. And only functional cosmetics evaluated by or reported to MFDS can use the claim of “helpful in relieving hair loss (탈모 증상의 완화에 도움을 준다)”.

Examples of non-compliance advertisement cases given by MFDS: 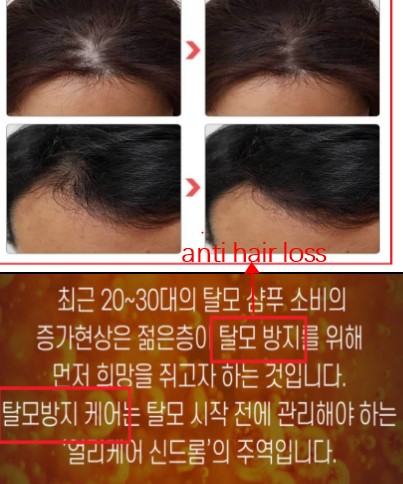 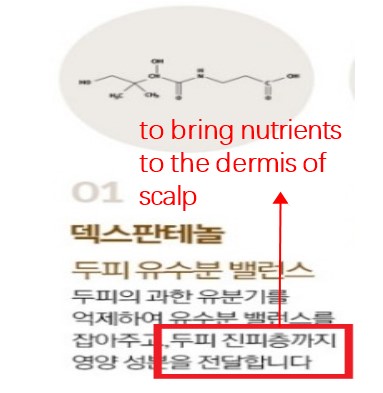