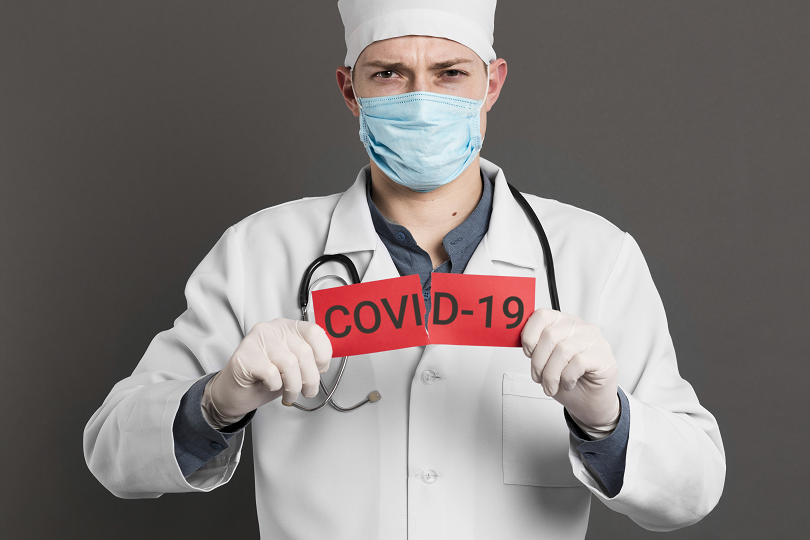 The spread of the novel coronavirus has affected every link in the cosmetic industry chain, including manufacturing, logistics, distribution, and retail channels. China is prioritizing the production and acquisition of vital medical resources to aid in its fight against COVID-19. Government capacities and resources, particularly those associated with anything seen as superfluous in the fight against COVID-19, have been requisitioned, reassigned, or simply halted. NMPA (China’s cosmetic regulator) is now facing a major crisis, and all capacities will be funneled towards the battle with the epidemic. NMPA is also tasked with regulating pharmaceutical drugs, traditional Chinese medicine, and medical devices, and it can be expected that streamlining market entry, manufacture, logistics, and other vital links in these supply chains will occupy the majority of the administrator's resources. The most obvious impact will be a delay in the release and implementation of the final CSAR and obviously some changes in the submission method for hardcopy dossiers and documents required during the filing of non-special use cosmetics.

China State Council passed the CSAR during its executive meeting on January 3, 2020. The final CSAR was expected to be released soon after the Chinese New Year. With NMPAs capacities already occupied and the cosmetic sector reeling from the negative impact of the virus on demand for cosmetics, it is highly unlikely that CSAR will be implemented until several weeks after the outbreak is resolved in China.

Submission of hardcopy filing documents should be sent by courier

Generally speaking, the filing of non-special use cosmetics can be done online. However, in instances where hardcopy documents are submitted, they should be sent by courier rather than in person. These changes will have little impact on international stakeholders.

As mentioned, the top priority is placed on facilitating market access for much needed medical supplies. Customs officials will be completely occupied with expediting the clearance of these kinds of supplies. As such, we can expect major delays in customs clearance of cosmetics.