EU SCCS Consults on Opinion as to Hydroxyapatite (nano) 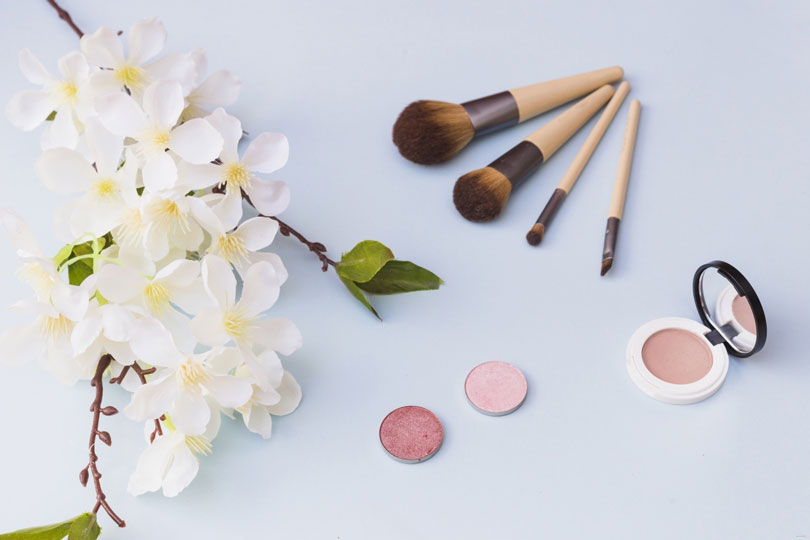 Hydroxyapatite commonly serves as an abrasive, bulking, oral care and skin-conditioning agent in cosmetics. Currently, it is not regulated under Regulation (EC) No 1223/2009, while there is a number of products containing Hydroxyapatite (nano) being notified via the Cosmetic Product Notification Portal (CPNP). To ensure cosmetic’s safe use, the European Commission requested SCCS to make an evaluation on this substance. Based on the data submitted via the notification portal, additional information provided by the industry, and other relevant information in scientific literature, SCCS conducted a safety assessment on Hydroxyapatite (nano), and released this opinion.

In the opinion, SCCS considers it safe when Hydroxyapatite (nano) is used at concentrations up to 10% in toothpaste, and up to 0.465% in mouthwash. Moreover, SCCS emphasizes that the opinion only applies to the substance with the following characteristics: