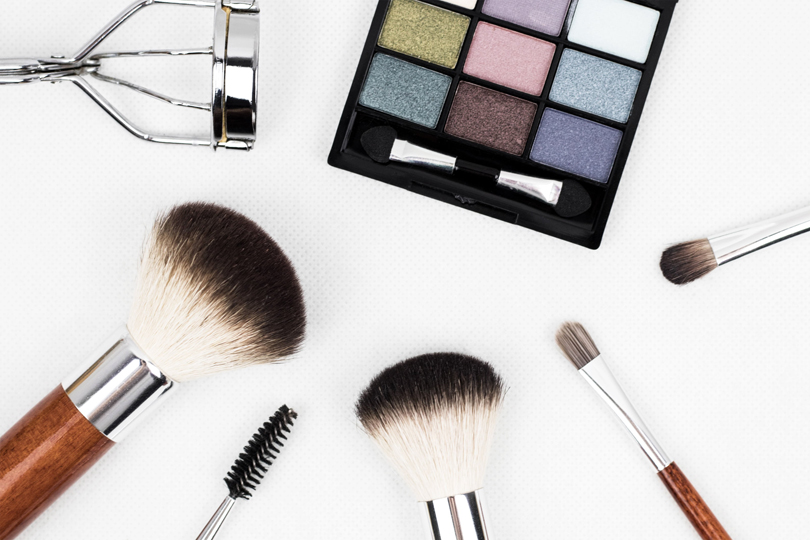 1. L'oreal is going to bring more than 1,000 products to the upcoming 2nd China International Import Expo (more than 50% more than first CIIE) covering skin care, cosmetics, perfume, hair care, hair dye, men's grooming and other beauty categories. 1/3 of these 1000 products will be new entrants to the Chinese market.

2. After Houston Rockets General Manager Daryl Morey ignited a firestorm over his Twitter post on Hong Kong, some of the official NBA partners listed on the NBA China website have announced their termination or suspension of cooperation with it, which includes domestic men's skin care brand Wzun and Unilever's shampoo brand CLEAR. 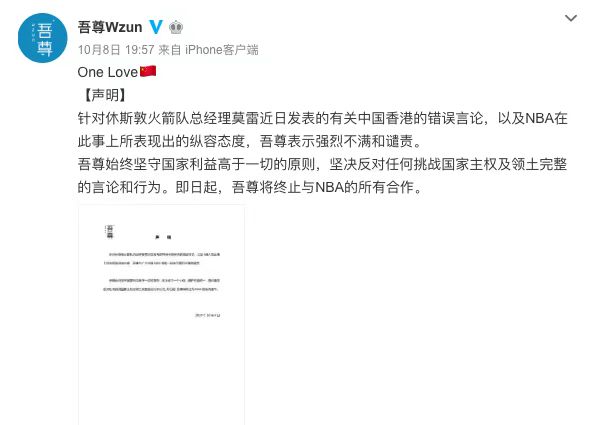 3. Koala e-commerce platform has signed contracts with more than 30 international brands, including those from giants like P&G, L'oreal and Johnson & Johnson, after being acquired by Alibaba in early September.

4. French skin care brand Clarins has announced the establishment of its 1st overseas laboratory in Shanghai. The laboratory is expected to be operational in the 2nd quarter of 2020. In the future, its global product development strategy will encompass Asian and Chinese concepts.

5. Dior revealed a map of China that did not include Taiwan during a campus event in Zhejiang, which has caused outrage among netizens. Soon afterwards, Dior issued an apology statement through its official Sina Weibo account, emphasizing that it always respects and upholds the one-China principle. 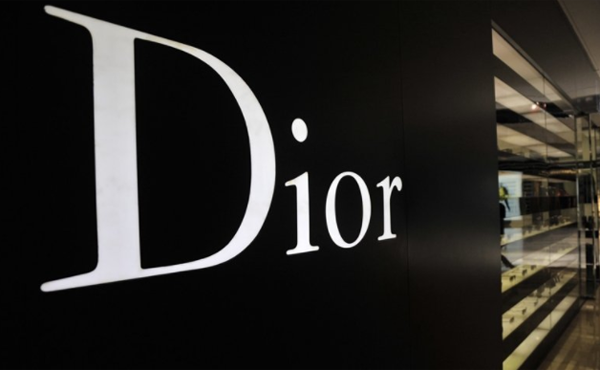 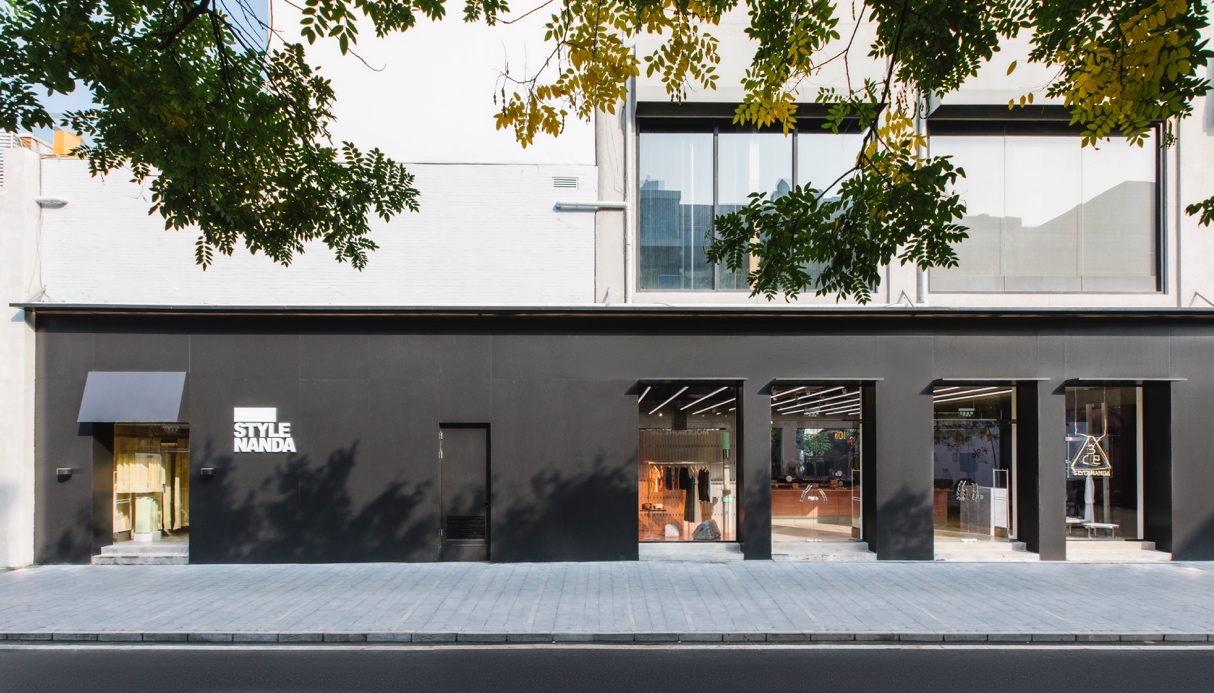 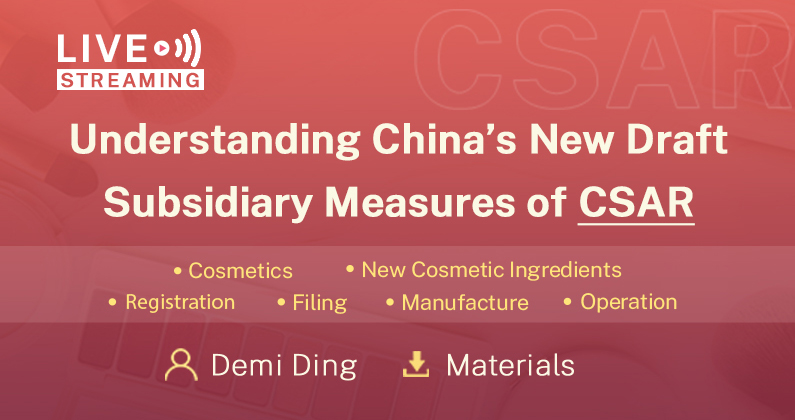 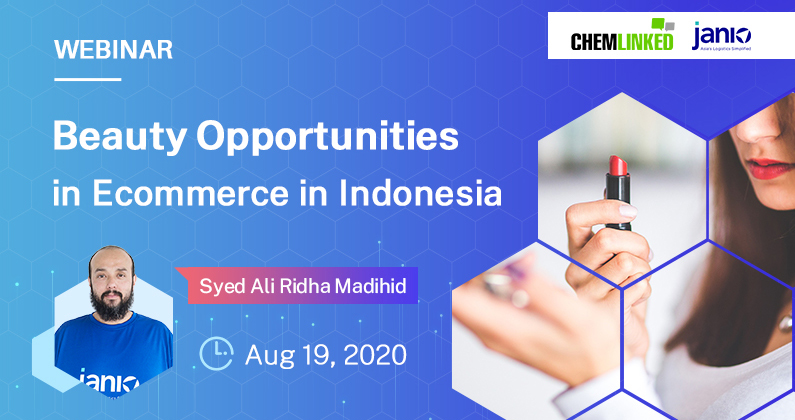