1.       On October 20, multiple e-commerce platforms started presale for the 2021 Double 11 Shopping Festival presale. The most eye-catching campaign was the severe competition between two top live-streamers, Austin Li and Viya. They both had more than 200 million views on that day. Austin’s GMV reached 12.974 billion yuan, Viya’s GMV reaching about 9.073 billion yuan.

1.       Chinese domestic functional skincare brand PUskinology completed an A-round of financing, securing about 100 million yuan. Founded this year, its GMV reached 5 million yuan in the first month after it entered the market. 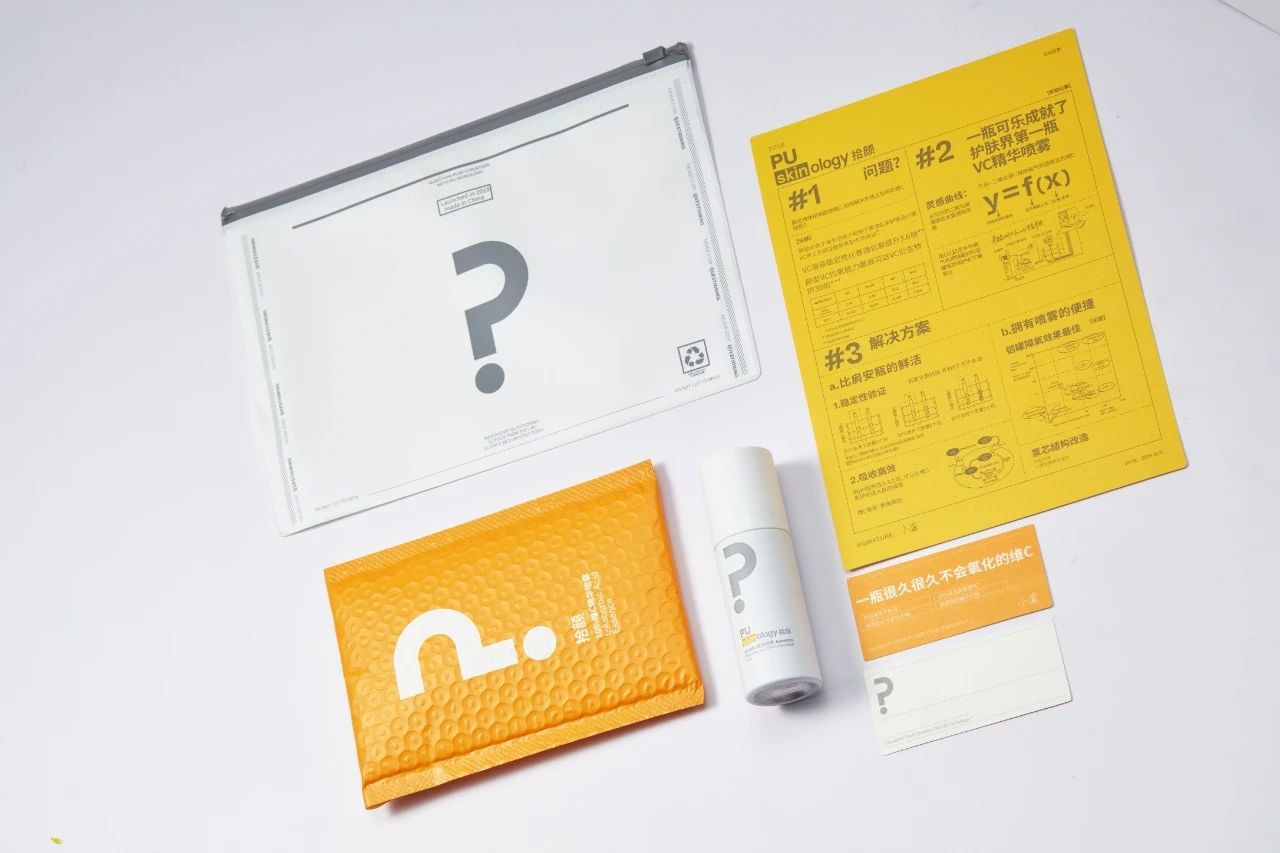 2.       Chinese famous technology company Huawei released a patent named Auxiliary Makeup Method, which can identify the contour of makeup area on the face image to help users apply cosmetics in the correct place and provide users with an effective makeup reference. 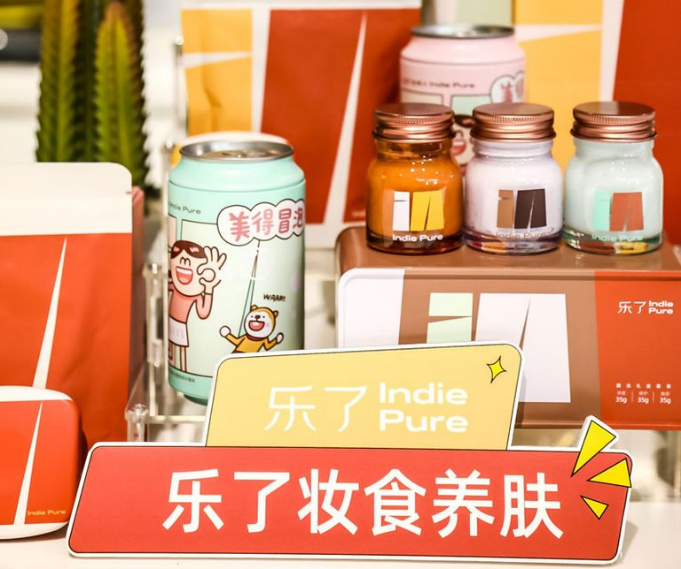 5.       Estee Lauder is gradually closing its Aramis & Designer Fragrances department. The department has Aramis, Tommy Hilfiger, Michael Kors, Donna Karan, DKNY, and Ermenegildo Zegna. Except for the perfume operation of Aramis, the high-end menswear brand, which will be transferred to another division, the perfume operation licenses of other brands will end in 2023.

The Estée Lauder Companies said that after careful consideration, itself and these four fashion companies all decided not to renew the license agreement when they expire by June 2023, which means that the ADF department will be completely cancelled in June 2023.

6.       On October 21, the IPO application of Chinese makeup artist brand MAO GE PING was approved by China Securities Regulatory Commission, which meant that it would soon establish an IPO. MAO GE PING, founded by a famous Chinese makeup artist, Mao Geping, is a high-end makeup brand. This brand still shows great sales though the whole makeup market is cooling down recently. More data on ChemLinked. 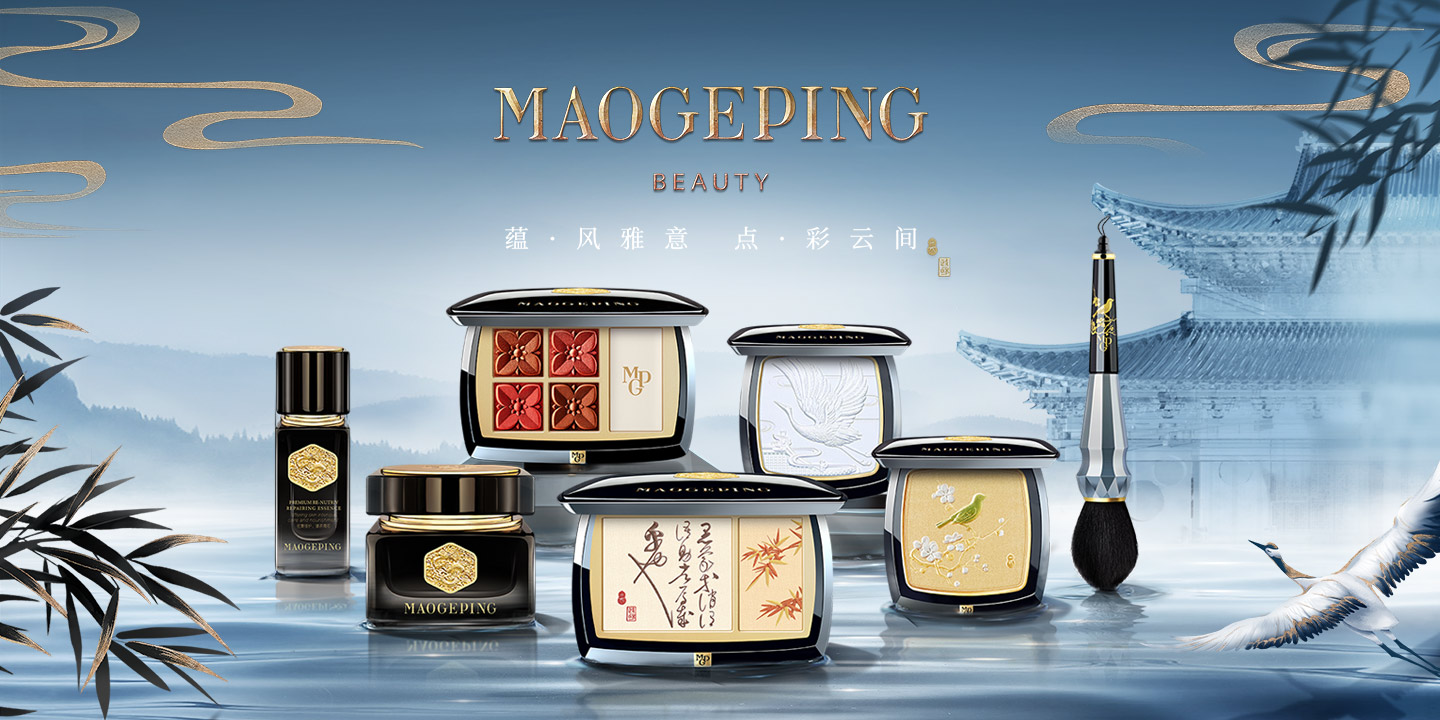 7.       Chinese new eye makeup brand WOSADO completed two rounds of financing within half a year, securing nearly 300 million yuan. Founded in 2017, this brand develops fake eyelashes as its ace product and has over 800,000 consumers globally. Unlike other domestic makeup brands that target the Chinese market as their first major market, WOSADO first launched its products in the U.S.. After achieving success in the U.S., it now expands its business to China.

2.       Mainland China has sustained strong quarterly growth over two years, despite a few upheavals in the summer, with third-quarter sales up 42.8%, compared to 2019.

3.       While in-store sales having recovered, e-commerce continued to grow rapidly and accounts for 26.6% of sales.

4.       Active Cosmetics had the highest growth rate of 34.5%, compared to other three divisions, Professional Products, Consumer Products, and L’Oreal Luxe.

2.       Unilever has delivered good growth across its three priority markets of the US, China, and India.

2.       October 1 to 7 is called the Golden Week, when Chinese people have a week of holiday to celebrate Chinese National Day. In this year’s golden week, Chinese domestic tourists reached 515 million and domestic tourism income was 389.061 billion yuan, a year-on-year decrease of 4.7% and recovered to 59.9% of the same period before the epidemic.

The duty-free business performed well in the Golden Week. From October 1 to 6, Haikou Customs recorded a total of 1.27 billion yuan of duty-free shopping on outlying islands, with 1.75 million shopping items and 152,000 shoppers, an increase of 82%, 154%, and 66.7% year-on-year, respectively.

3.       In 2021Q3, the whole Chinese cosmetic market was on a downward trend. However, some brands still performed well:

-          DR. ALVA is a new rising star in the skincare market with a focus on the skin microbiome field. Its sales data in Q3 showed that its advanced technology and skincare concept have been attracting consumers.

4.       Mintel recently released a report showing that China's sensitive skincare market has grown significantly. The proportion of products with sensitive skin claims in the facial skin care category rose from 11.8% in May 2017 to 22.9% in April 2021. One of the segment opportunities for the innovation of sensitive skincare products comes from male consumers. 36% of Chinese male consumers tend to buy skin care products designed for men; 64% regard ingredients specifically designed for men as an important purchase factor.

2.       In October 2021, China officially launched a yearlong special rectification campaign to overhaul the online cosmetics market. The key regulatory targets of the campaign are unregistered and unnotified cosmetics, cosmetics with illegal claims, and cosmetics with quality and safety risks. More details on ChemLinked.

3.       On October 18, China NMPA released a science popular article to state that there are no “food-grade” cosmetics and emphasize that edible is not a criterion to judge the safety of cosmetics. After “stem cell,” “acid peel,” and “enhance eyelash growth,” “food-grade” and “edible” will be another two cosmetic claims banned in the market.