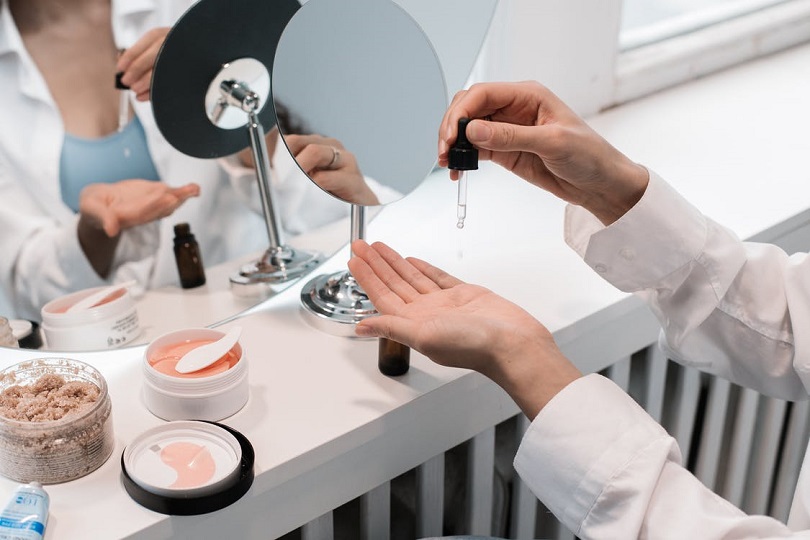 On March 25, 2021, Japan Ministry of Health, Labour and Welfare (MHLW) issued four documents, including the new Japanese Standards of Quasi-drug Ingredients (hereafter referred to as JSQI 2021), new List of Permitted Additives in Quasi-drugs, new Pre-market Application Rules of Quasi-drugs and a Collection of FAQs. In the above four documents, the ingredient standards are revised, and the corresponding pre-market application requirements of quasi-drug products are adjusted.

The four documents took effect on March 25, 2021. A grace period of 1.5 years until September 30, 2022 was granted to allow the industry to prepare for new compliance requirements. During the period, the previous quasi-drug ingredient standards and application rules still apply.

Compared with the existing regulations, the major revisions are as follows:

JSQI 2021 amended multiple ingredients and test methods in JSQI 2006, replacing it as a new overarching technical standard for quasi-drugs.

2. Revisions to the List of Permitted Additives in Quasi-Drugs

2. Delete the ingredient No. 255 "Ethanol (96-96.5 degrees)" in the previous additives list. Notably, this ingredient can be considered as a permitted quasi-drug additive until September 30, 2022;

3. Clarify that the specification reference of ingredient No.1003 “Bis(Ethoxydiglycol) Cyclohexane-1,4-Dicarboxylate” shall be JSQI 2021 rather than Collections of Quasi-drugs Additives Standards;

3. Revisions to the Pre-Market Application Requirements of the Quasi-Drugs

Along with the revisions to the quasi-drug ingredient standards, relevant application requirements for the manufacture and sale of quasi-drugs have been modified accordingly.

4. FAQs about the Pre-Market Applications of Quasi-Drugs

To facilitate enterprises’ applications for the manufacture and sale of quasi-drugs, MHLW also released a FAQs collection, which includes 29 questions relating to the marketing/manufacturing approval of quasi-drugs/cosmetics, formula and test methods, etc.

Quasi-drug and cosmetic enterprises shall pay attention to the FAQ, and conduct business in line with the latest requirements.