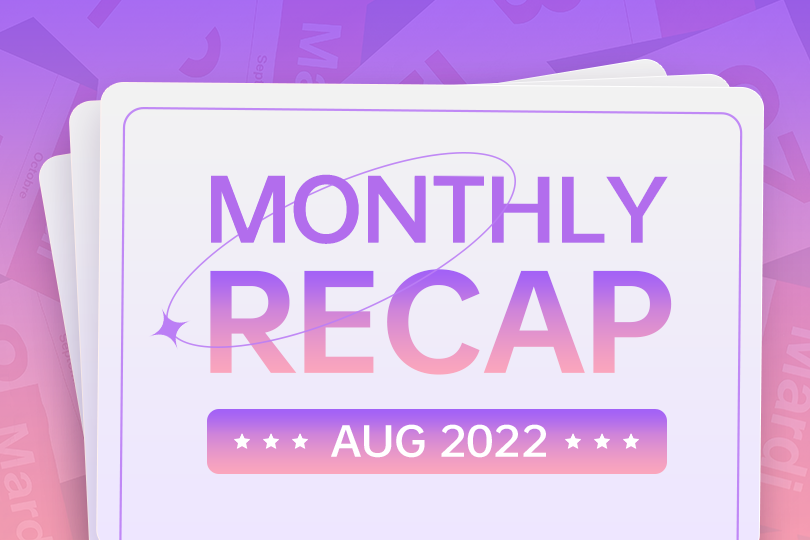 Guangzhou Government to Cancel the Notification of over 300,000 Batches of Non-compliant General Cosmetics

On July 26, 2022, Guangzhou Administration for Market Regulation (AMR) announced to cancel the notification of over 300,000 batches of general cosmetics. These non-compliant general cosmetics include unconfirmed cosmetics on the new Cosmetics Registration and Notification Platform, and cosmetics lacking the required annual report. Cosmetics subject to cancellation shall not be sold or imported from the date of cancellation.

On August 1, 2022, NIFDC released the draft Technical Guidelines for Special Cosmetics with Freckle-removing and Whitening Efficacy (Guidelines) for public consultation. This draft Guidelines integrates the regulatory requirements for "freckle-removing and whitening cosmetics" in Cosmetic Supervision and Administration Regulation (CSAR) and its subsidiary regulations, as well as provides the basis for registrants to prepare registration documents and for the technical review department to review registration documents.

On August 1, 2022, NIFDC released the Measures for the Administration of Cosmetics Technical Review Consulting Experts (Measures), which came into force upon its release. Consisting of nine chapters, the Measures specifies the management requirements for consulting experts from six main aspects, including qualification and responsibility, right and obligation, selection and appointment, daily administration, training and assessment, as well as supervision and management.

On August 8, 2022, Shanghai Minhang AMR released an administrative penalty, punishing a cosmetic company that claimed its essence had anti-aging efficacy in its Tmall flagship store. According to the explanation for the penalty given by the regulatory authority, it is not recommended for cosmetics to claim anti-aging, for the scope of this claim is too large. If the stakeholder wants to claim anti-aging for a product, it is required to conduct tests for all the efficacy evaluation items of cosmetics, and provide the evidence issued by the hospital to support the claim.

NMPA to Raise the Qualification Threshold for Cosmetics Testing Institutions

On August 11, 2022, China NMPA commenced a three-week public consultation on Accreditation Conditions on Cosmetics Testing Institutions (Accreditation Conditions). The implementation of CSAR boosts the demands for efficacy claim evaluation and cosmetics testing. According to NMPA, currently there are 339 cosmetics testing institutions, achieving an increase of nearly 80 institutions since the beginning of 2021. However, along with this expansion, cases of false and unqualified testing are reported continuously. Responding to it, NMPA released the Accreditation Conditions, which sets strict requirements that testing institutions shall fulfill, including organizational structure, management system, testing capabilities, personnel, instruments and equipment.

On August 17, 2022, China NMPA launched the public consultation on the first regulation specifically for the online operation of cosmetics, Supervision and Administration Measures on Online Operation of Cosmetics (Draft for Comments). The draft comprehensively and systematically stipulates the management requirements on cosmetics e-commerce platforms, cosmetics operators on the platforms, and supervision and administration departments. Any suggestions for this draft can be sent to NMPA no later than September 6, 2022.

China to Implement the Electronic Registration Certificate System for Cosmetics from October 1, 2022

On August 20, 2022, GACC updated the list of rejected food and cosmetics in July. 10 batches of cosmetics respectively imported from Australia, South Korea and the United States failed customs inspection. The reasons for rejection were expired products, inconsistency between products and certificates, excessive bacterial counts, and lack of required qualified documentation.

On August 29, 2022, Tianjin MPA released one administrative penalty, in which one cosmetic company was fined for producing unregistered special cosmetics. The company claimed two batches of their products suitable for the pregnant women. However, these cosmetics were found to be unregistered. Tianjin MPA reiterated that cosmetics claiming suitable for pregnant women were classified as special cosmetics with "new efficacy", which shall be subject to registration before entering the market.

In August, China NMPA updated the notification information of six new cosmetic ingredients (NCIs). The basic information of these new NCIs are as follows:

China issued six cosmetics-related standards in August, including one national standard, one industry standard, and four group standards. The basic information is as follows:

On August 2, 2022, the Ministry of Food and Drug Safety (MFDS) released a batch of statistical data on the cases of evaluated/reported functional cosmetics. In the first half of 2022, 9,447 cases of functional cosmetics were evaluated by or reported to MFDS, among which 8,783 cases were domestic cosmetics and 836 cases were imported ones. The new applications for sunblocks and hair health products increased by 17.6% and 10.8%, respectively, showing a sign of the market demand for sunblocks and hair health products.

On August 29, 2022, MFDS released new Regulations on Risk Assessment of Human Applied Products, replacing the old version which included the cosmetics assessment methods. The new regulation is only applicable to the risk assessment of food, food additives, container, and packaging in Food Sanitation Act, livestock products in Enforcement Decree of The Livestock Products Sanitary Control Act, and agricultural and fishery products in Regulation on GM Agricultural and Fishery Products Labeling and Agricultural and Fishery Products Safety Assessment.

On July 28, 2022, Indonesia released and implemented the finalized amendment to Technical Requirements for Cosmetics Ingredients. Business actors who already have a cosmetics notification number prior to July 28, 2022, must comply with the revised requirements before July 28, 2024.

On August 2, 2022, the Saudi Food and Drug Authority opened a month-long public consultation on the draft of the Guideline for Reporting Cosmetic Undesirable Effects, Recalls and Manufacturing Errors. The draft sets out procedures for importers and manufacturers in Saudi Arabia to recall, report, etc. cosmetic products with undesirable effects or manufacturing errors.

From January to June 2022, the EU Rapid Exchange of Information System (RAPEX) received 72 alerts on measures taken against non-compliant cosmetics. These cosmetics were notified by 14 countries, among which Sweden, Ireland, Lithuania, Germany and France ranked the Top 5. For the notified cosmetics, the detection of prohibited ingredient (45%) is the primary non-compliance reason, followed by other reasons such as failing to meet the use condition (26%) and risk of being contaminated (20%).

All cosmetics sold in Canada must be safe to use and must not pose any health risk. According to the Food and Drugs Act and the Cosmetic Regulations, cosmetic manufacturer and importer must provide a list of the product's ingredients, and notify Health Canada that they are selling the product. Failure to notify may result in the denied entry into Canada or removed from sale. 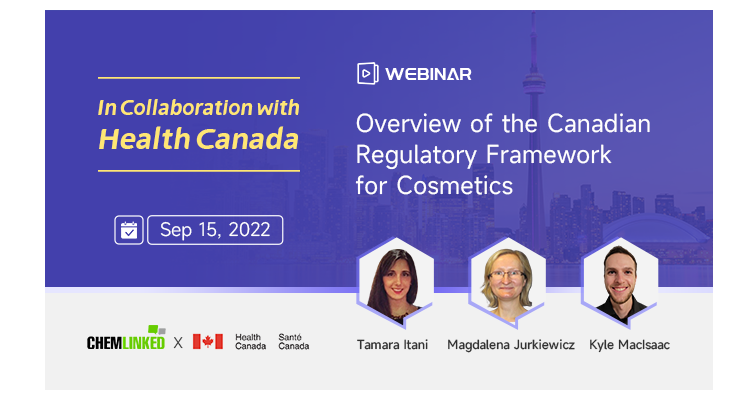